Please ensure Javascript is enabled for purposes of website accessibility
Free Article Join Over 1 Million Premium Members And Get More In-Depth Stock Guidance and Research
By Rick Munarriz - Nov 18, 2019 at 8:45AM

The market's rolling, and there were nearly 650 stocks on the three major U.S. exchanges hitting new 52-weeks highs this past week. If you're looking for the top stocks to buy you may as well start at the top. 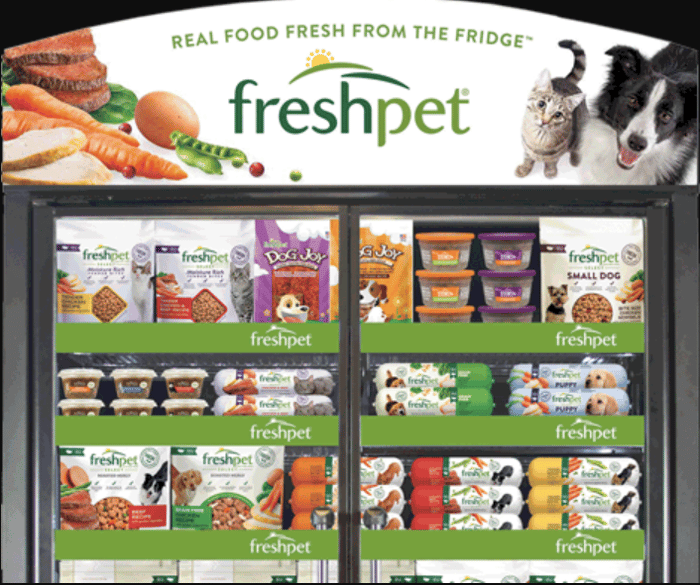 One of the biggest trends these days is the humanization of pets, and it's hard to find a better anecdote for this than your local grocery story. There's a good chance that it probably has a Freshpet-branded fridge, stocking fresh dog and cat food in coolers away from the stuff you typically ingest.

Freshpet's approach is working. Revenue rose nearly 29% in its latest quarter, a combination of new installations in leading supermarket, pet supply, and convenience store chains along with a healthy uptick in velocity per refrigerator. The report wasn't a fluke: Freshpet's top line has clocked in with growth of 20% or better in each of its eight past reports. With more dog and cat owners treating their pets like members of the family it only makes sense to give them fresh food, even if it costs more than the off-the-shelf products.

This may seem like an odd time to be investing in Chinese stocks, but a lot of the country's biggest growth equities are roaring back into fancy. JD.com floundered last year after the e-commerce giant's CEO was arrested for sexual assault allegations during a stateside visit, and a year ago, sentiment couldn't be worse, with the country ensnared in a trade tariff tussle with the U.S. and China's economy slowing.

Those factors haven't entirely gone away, but JD's growth has been too juicy to ignore. Like Freshpet, revenue at JD.com rose nearly 29% in its latest financial report. China's a pretty big place, and there are now 334.4 million active customer accounts. The real winner here is the bottom line, where analysts just can't seem to keep up with JD.com's monster earnings growth. JD.com has beaten Wall Street profit targets by at least 70% in each of the past four quarters.

Pizza chains may not seem like fertile soil for investors these days. The booming popularity of third-party delivery services makes any cuisine a few app taps away from coming to your home or workplace. We're no longer limited to having to choose between pizza and Chinese delivery.

Papa John's is finding ways to remain relevant. It saw its North American comps rise 1% in its latest quarter, not a big gain at first glance but this was actually the chain's first period of positive comps in two years. Comps at its international locations also edged up slightly.

The pizza giant isn't going to rest on its laurels. Papa John's introduced former Arby's head Rob Lynch as its new CEO over the summer. He's naturally not responsible for the turnaround in store-level sales, but investors generally like the infusion of new blood at the helm of Papa John's.