Luckin's stock is now nearly 60% above its IPO price of $17, but it's been a battleground stock in the six months since its public debut. The bears claim that its growth is unsustainable since it's expanding too aggressively and its losses are widening.

The bulls believe that it will eclipse Starbucks (NASDAQ:SBUX) as China's top coffee chain and that its losses will narrow with economies of scale. Let's examine Luckin's quarter to see if the numbers favor the bulls or the bears. 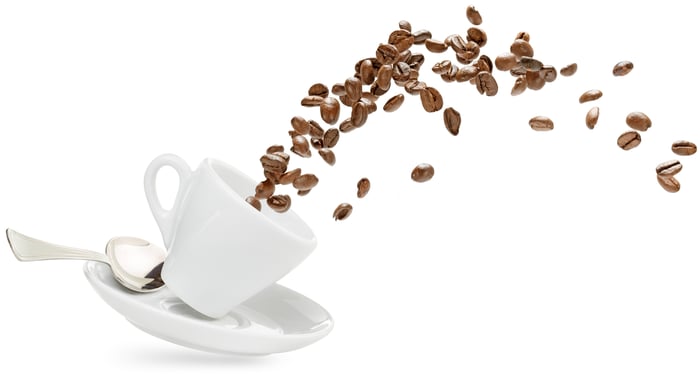 Luckin generates most of its revenue growth from new store openings. Its store count rose 210% annually to 3,680 during the quarter. Starbucks, by comparison, grew its Chinese store count 17% annually to 4,125 last quarter.

Luckin will likely top Starbucks' store count within the next two quarters. But since so many of Luckin's stores are brand new, we still can't tell if they can generate sustainable growth for over a year like Starbucks, which posted 5% comparable-store sales growth in China last quarter. Luckin previously enjoyed a first mover's advantage in digital deliveries against Starbucks, but Starbucks subsequently struck back via a partnership with Alibaba's (NYSE:BABA) meal delivery platform Ele.me.

Luckin relies heavily on big promotions, discounts, and marketing blitzes to attract customers. Yet it conveniently excludes all those costs from its "store level" operating margin, which only deducts its cost of materials, store rental, and other operating and depreciation costs from its total product revenue.

Luckin also continues to expand beyond coffee with lower-margin products like juices, teas, and light meals, and it's opening larger and more capital-intensive "relax" stores (which more than tripled annually to 138 locations in the quarter) to compete with traditional cafes and restaurants. These strategies will all apply additional pressure on its margins. 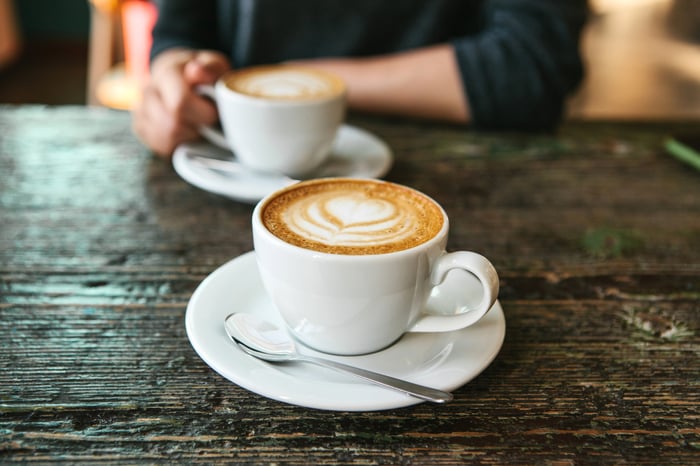 Can Luckin ever generate a profit?

Luckin needs to phase out its promotions and discounts if it wants to narrow its losses. If it accomplishes that, the gap between its "store level" operating margins and actual operating margins could gradually narrow. Luckin's total number of monthly transacting customers also surged 398% to 9.3 million during the third quarter, indicating that its growing base of loyal customers might generate sustainable comps growth for its older stores.

However, Luckin could be overestimating its own brand and pricing power, and its customers could still gravitate toward Starbucks, other coffee chains, or convenience stores if it eliminates discounts and raises its prices.

Luckin ended last quarter with 5.54 billion yuan ($776 million) in cash, cash equivalents, and short-term investments, which was an 8% drop from the second quarter. That cash burn rate isn't too alarming, but Luckin's lack of clear plans for the future -- beyond eclipsing Starbucks -- indicates that it could burn through much more cash before it finally narrows its losses.

It's still too speculative for my tastes

It's easy to spot Luckin's strengths: Its revenue is still growing at a faster rate than its operating expenses, its customer base is expanding, and its store-level operating margins are improving. But the stock still remains too speculative for my tastes, and I need to see some proof of sustainable growth -- like rising comps and narrowing losses -- before I consider Luckin to be a high-growth alternative to Starbucks.