Find out why these stocks lost more than the broader market.

Major benchmarks gave up ground on Wednesday, reacting negatively to new concerns about delays in the U.S. and China reaching a tentative trade deal. Investors have been counting on an agreement that would make at least some progress in the long dispute between the two countries, but those following the situation seem to be reining in their optimism. Adding to the downbeat mood on Wall Street was some company-specific news that sent some stocks sharply lower. Urban Outfitters ( URBN 2.34% ), Berry Petroleum ( BRY 3.90% ), and McEwen Mining ( MUX 0.95% ) were among the worst performers. Here's why they did so poorly.

Shares of Urban Outfitters dropped 15%, succumbing to the same adverse trends that have plagued many of its industry peers. The avant garde retailer managed to see modest revenue growth in the third quarter compared to year-earlier figures, but its physical store locations posted declines in comparable-store sales. Urban Outfitters has been able to sustain overall growth by emphasizing its digital channel. But shareholders are now concerned about fairly high levels of inventory that could necessitate significant markdowns during the key holiday season. Combine that with tariff pressures and worries about the health of the U.S. consumer, and it's not surprising to see Urban Outfitters' shares losing some ground. 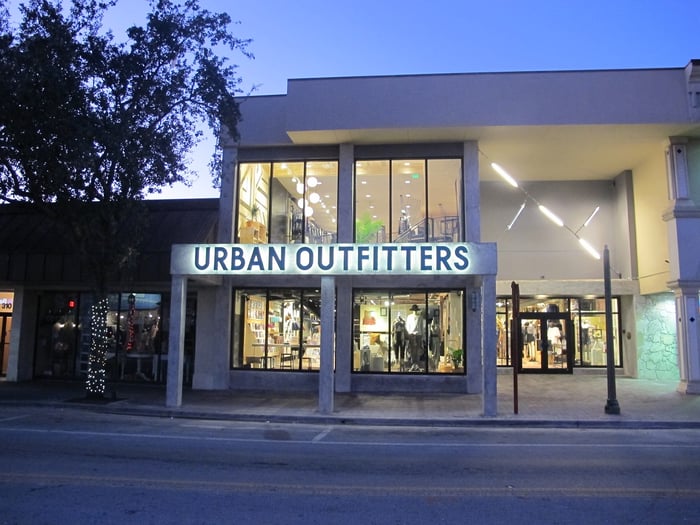 Berry Petroleum saw its stock sink 20% after investors reacted to new California regulations that will potentially curtail some oil drilling operations in the state. Stock analysts at multiple companies downgraded Berry on fears that a moratorium on new permits for high-pressure steam injection wells could lead to production declines for the oil and gas producer in the long run. Berry said that the regulations won't affect its 2019 results, but it did say that the move might have a potential impact on future thermal diatomite wells. The company seems confident in its ability to pivot, but shareholders don't appear to have the same enthusiasm.

Finally, shares of McEwen Mining fell nearly 15%. The mining company said that it had completed pricing of a public offering of stock and warrants, selling 37.75 million units for $1.325 per share. That might seem like a good deal given that McEwen's stock closed above $1.50 Tuesday night, but the units include not only a share of McEwen stock, but also half of a warrant to purchase additional shares at $1.7225 per share. Given that the stock had traded above $2 as recently as September, McEwen's timing seems to be bad, and all the new shares will weigh on any rebound that the mining company is able to mount in the months to come.