Maritime vessel owner-lessor Ship Finance International ( SFL 0.00% ) continued to see stable operating income in its third quarter of 2019, and maintained its robust backlog during the period. However, vessel fair-market adjustments resulted in significant noncash charges that reduced the shipping industry specialist's net income. As we walk through the quarter below, note that all comparative numbers refer to those of the prior-year quarter. 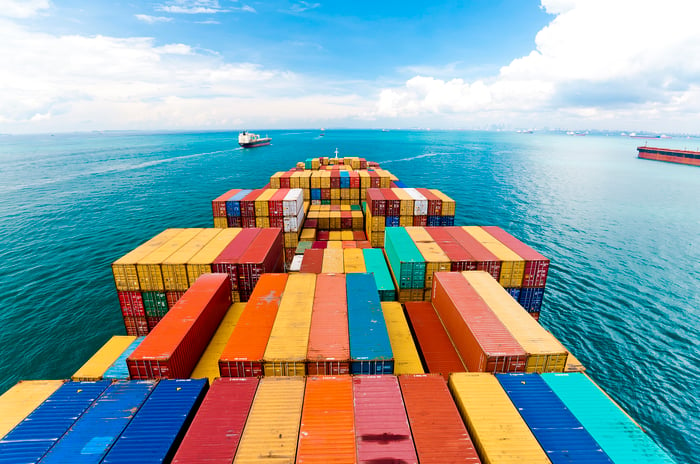 Setting aside the large noncash impairment charge, Ship Finance reported a fairly strong quarter in terms of adjusted earnings on Thursday. In the earnings release, CEO Ole Hjertaker commented on the Bermuda-based organization's attractive market niche as an alternate-leasing provider:

In an environment where traditional capital sources for the maritime industries remain constrained, we see many growth opportunities for SFL, and our strong liquidity position and constant focus on balance sheet management supports the continued growth in our asset base.

With a versatile toolbox, including time charters, bareboat charters and financing structures, SFL is able to provide our customers with competitive tailor made solutions, demonstrated by our most recent transactions. We continuously evaluate new investment opportunities and expect to see new projects materialize in the coming months.

Ship Finance's stable cash flows and healthy balance sheet certainly supply it with deal-making ability. Hjertaker's comments appear to signal imminent vessel acquisition and leasing transactions over the next one to two quarters.