Please ensure Javascript is enabled for purposes of website accessibility
Free Article Join Over 1 Million Premium Members And Get More In-Depth Stock Guidance and Research
By Rick Munarriz - Nov 25, 2019 at 11:45AM

There's a tracking stock that gets you into Sirius XM Radio at a discount, but investing in it isn't exactly a slam dunk.

Holiday shopping season is just around the corner, and now might be a good time to go over a way to cash in on the success of Sirius XM Radio ( SIRI -0.64% ) at a discount. Every day is Black Friday for investors in Liberty SiriusXM ( LSXMA 1.30% ) ( LSXMB -4.76% ) ( LSXMK 0.84% ), the Liberty tracking shares that own a majority stake in the satellite radio giant for less than what the stake is currently worth. Let's work the math --  and leave you with a caveat -- but ultimately get into why Sirius XM and Liberty SiriusXM are compelling buys right now.

Liberty SiriusXM owns a 71.5% stake in Sirius XM, and that position -- based on Sirius XM's current market cap of $30.1 billion -- is presently worth $21.5 billion on the open market. Liberty Sirius XM has a $15.2 billion market cap. Pad that with $950 million in debt it has independently of the long-term debt on its books as a part of Sirius XM and you arrive at $16.15 billion, a slightly-better-than-25% discount to owning Sirius XM outright. 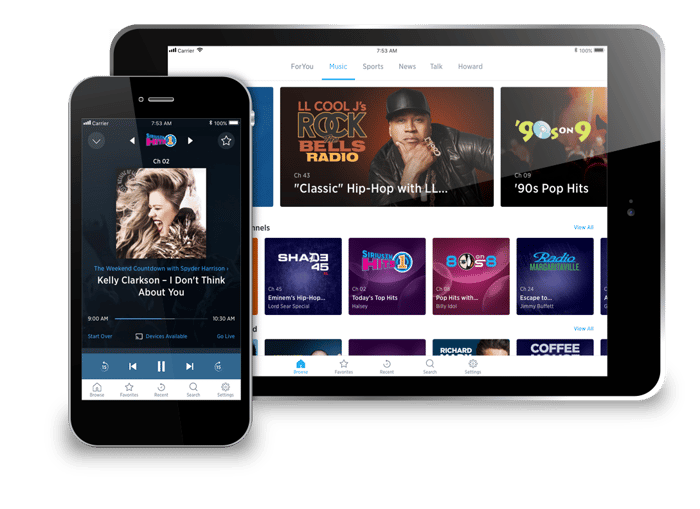 The bad and good of owning Liberty SiriusXM

Buying into Sirius XM for three quarters on the dollar sounds like a great deal, but here is where the caveat kicks in. Liberty SiriusXM has always traded at a discount to its stake in Sirius XM. Tracking shares tend to always be marked down relative to the underlying shares, and absent a liquidity event, it will likely remain that way.

Unless Liberty plans to cash out of its shares or distribute them to its stakeholders, the steep discount will continue. Either event taking place would probably also result in shares of Sirius XM taking a hit, so it's not as if the discounted shares are a slam dunk.

Sirius XM -- and by proxy Liberty SiriusXM -- is still a worthy investment. Barring a dramatic sell-off in the coming weeks, this will be the 11th year in a row in which Sirius XM delivers a positive gain. Sirius XM remains consistently profitable, earmarking a good chunk of its expanding free cash flow for share buybacks and dividend hikes.

There were 29.6 million self-pay subscribers by the end of the third quarter. Despite the challenging auto sales and ownership trends, Sirius XM still expects to close out 2019 with a million more accounts than it had when the year began.

The acquisition of Pandora earlier this year is helping pad revenue growth in the near term, but owning one of the leading streaming music platforms should help diversify its operations. There will also be cross-selling opportunities between the two platforms.

Liberty SiriusXM will remain a thinking investor's way to buy into Sirius XM, and both investments should continue to be among the better consumer discretionary stocks. Buying Liberty SiriusXM as a way to ride on the coattails of the satellite radio rock star at a discount is great, as long as you realize that you will probably be selling at a similar discount when you decide to cash out.