Shares of Tech Data (NASDAQ:TECD) surged 12% higher on Black Friday. The technology distributor's shareholders are enjoying the benefits of Tech Data being the target of a bidding war.

Tech Data was the subject of bubbling buyout rumors in October, and the rumor mill turned out to be on target this time. The company signed an acquisition agreement on Nov. 13 to go private under investment funds manager Apollo Global Management (NYSE:APO) in an all-cash deal for $130 per share.

Tech Data received a competing buyout bid from an unnamed entity on Nov. 23. The board of directors found this alternative offer to be a better deal, so they notified Apollo that $130 just wouldn't do anymore. After the closing bell on Wednesday, Tech Data announced that Apollo had come back with a better offer. The new deal carries a price tag of $145 per share, 11.5% above the original offer. 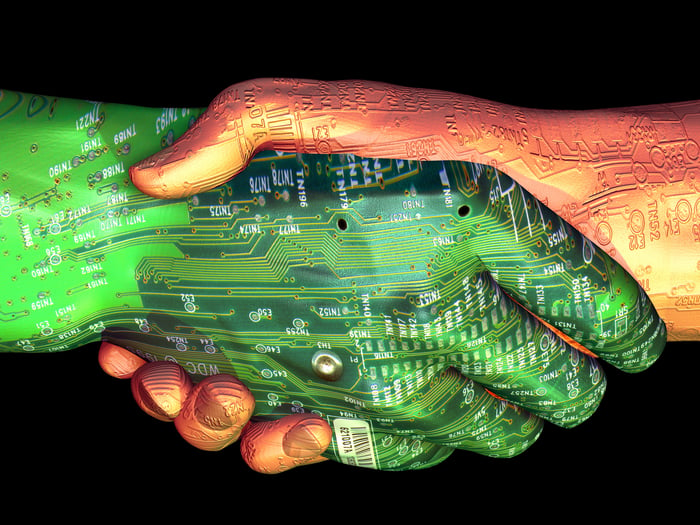 Rumor has it that the unnamed competing bidder was Berkshire Hathaway (NYSE:BRK.A) (NYSE:BRK.B), but that Warren Buffett's conglomerate isn't interested in a deal above $140 per share. Tech Data is free to keep looking for other offers until Dec. 9, but I would be surprised to see the price tag rising much higher than $145. The company reported third-quarter results on Tuesday, and it was a mixed bag with strong earnings but weak sales -- hardly the stuff of legend that would inspire a sharply higher valuation.