One day after the turkey was served, investors in United States Steel (NYSE:X) are suffering heartburn this morning as they watch shares of their steelmaker sink as much as 10% in early trading. As of 11 a.m. EST, U.S. Steel stock is off 9%. 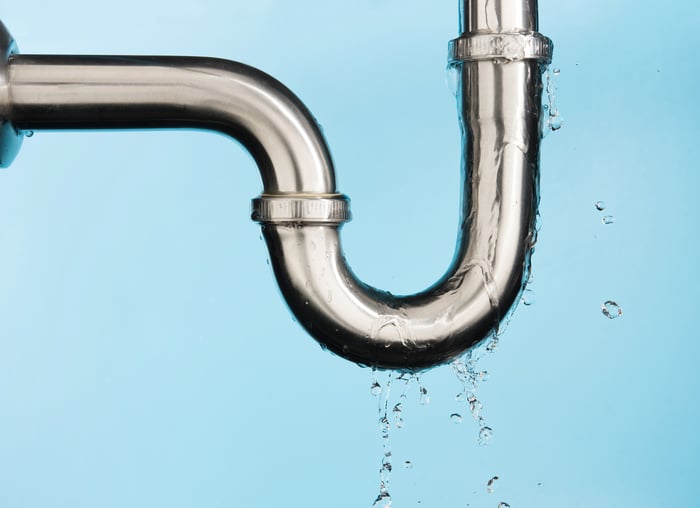 United Steelworkers District 7 Director Mike Millsap was quoted advising that "it's not known how long" steel-making operations will be disrupted at the plant -- nothing like this has happened in a U.S. steel mill in close to 20 years. But apparently the flood was so bad that some employees' cars were "filled with water" way out in the parking lot.

How bad could this be for U.S. Steel?

Bad enough. The Gary Works is the company's largest manufacturing plant, putting out as much as 7.5 million tons of net raw steel annually. That's about 8% of total industry production in the U.S. -- and 48% of what U.S. Steel itself produced in 2018.

Although a quick fix and quick return to work could minimize the financial damage, it would only take a couple months' shutdown to reduce U.S. Steel's output to a level justifying today's decline in share price.