Find out what weighed on these stocks.

Things were slow on Wall Street on Friday, as many investors simply took the day off for a long Thanksgiving weekend. For the most part, there wasn't a lot of news moving the major benchmarks, although some market watchers did point to comments from Washington that hinted at greater tensions on the trade front. A few stocks made some significant moves lower. Whiting Petroleum ( WLL ), NIO ( NIO 0.59% ), and U.S. Steel ( X 0.35% ) were among the worst performers. Here's why they did so poorly.

Shares of Whiting Petroleum sank 11% as investors continued to get more worried about the sustained poor conditions in the energy markets. Oil prices moved sharply lower on Friday, falling by more than $2 to go below $56 per barrel. A rising number of weaker oil and gas exploration and production companies in the U.S. have gone bankrupt in recent months, as those producers that face high costs and particularly difficult markets are running out of good financing options to sustain their operations. Whiting has also made overtures to try to buy industry peers in order to consolidate its business, and that would be a risky proposition at this point. 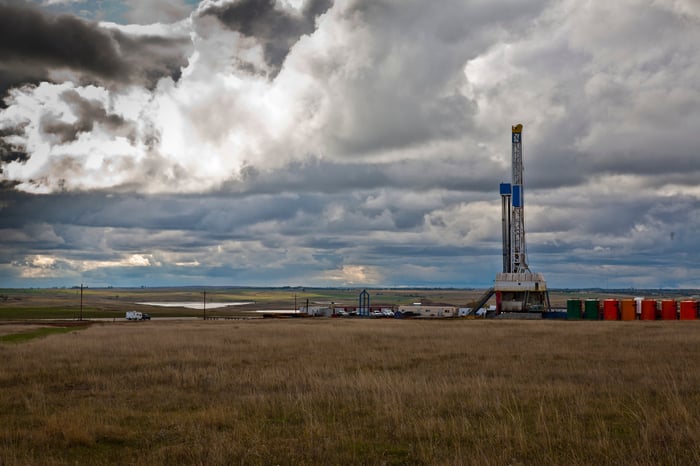 Chinese electric vehicle specialist NIO saw its stock drop 7%, reversing course after a strong rally over the past couple of months. NIO's share price has more than doubled from its lowest point in September, as greater optimism about a potential resolution in trade disputes between the U.S. and China has made U.S. investors more willing to look seriously at Chinese stocks. However, NIO faces a lot more competition in electric vehicles in China than most investors outside the country know. Even if the Chinese market ends up sporting many more electric cars and trucks than other countries around the world, it's no guarantee that NIO will be the one to reap the rewards.

Finally, shares of U.S. Steel fell 6%. Conditions in the global steel market have been challenging, as the economic slowdowns that many parts of the world have experienced recently have eaten into demand for the strong metal. China especially has seen weaker steel production, and tariff issues have also played a key role in how American producers like U.S. Steel have approached the market. Within the domestic industry, U.S. Steel has held up better than some of its rivals, but it'll take a full economic recovery for the steelmaker to reach its full potential.