Shares of McDonald's (NYSE:MCD) managed to buck the trend, moving slightly higher amid news that the fast-food chain is testing a direct competitor to Chick-fil-A's popular chicken sandwich. Walmart (NYSE:WMT) stock was down along with the market, despite positive data on the retailer's early holiday sales performance.

Privately held fast food chain Chick-fil-A became the third-largest restaurant chain in the U.S. earlier this year in terms of system sales. Both McDonald's and Starbucks easily beat out the chicken chain, but Chick-fil-A is growing quickly. System sales totaled about $10.5 billion last year, up 17%. Each location averaged $4.6 million in annual sales. 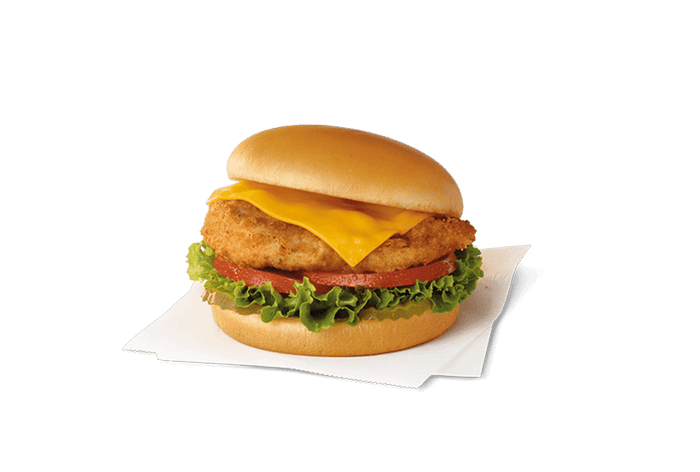 Chick-fil-A's popular Southern-style chicken sandwich has caught the attention of other fast food-chains. Popeyes, owned by Restaurant Brands International, sold out of its new chicken sandwich, launched earlier this year, in just two weeks. That shortage lasted until November, when the sandwich returned to the menu. Popeyes chicken sandwich was so popular that it drove a 10% rise in comparable sales growth during the third quarter, the best performance for the chain in nearly 20 years.

McDonald's offers plenty of chicken-based items already but nothing quite like Chick-fil-A's chicken sandwich. The fast-food giant is now testing a new Crispy Chicken Sandwich in Houston and Knoxville, giving in to demands from some franchisees for a product that can go toe to toe with Chick-fil-A. There's no word yet on when or if this new chicken sandwich will roll out nationwide.

This product test comes after a disappointing few months for McDonald's investors. The company missed analyst estimates across the board when it reported its third-quarter results in October, and the CEO was fired in November due to a relationship with an employee. McDonald's stock is down about 12% from its 52-week high.

With Chick-fil-A only growing in popularity, McDonald's needs to jump on the chicken sandwich bandwagon sooner rather than later. The stock was up 0.2% on a rough day for the broader market.

E-commerce giant Amazon will no doubt move plenty of product on this Cyber Monday, but Walmart is becoming a formidable competitor. While the holiday season is far from over, early data provides some good news for the discount retailer. It wasn't enough to help the stock, though, which was down 0.75%.

In the first two weeks of November, Walmart's online sales surged 51% from the prior-year period, according to data from Edison Trends. That beat out Target's 47% increase as well as Amazon's 32% increase.

Amazon's e-commerce business is much larger than Walmart's, so comparing growth figures doesn't tell the whole story. But Walmart is clearly doing something right as it vies for an ever-growing pool of consumers' online dollars.

Walmart's e-commerce sales grew by 41% in the third quarter, driven in part by strong growth in online grocery. The company's free two-day shipping has helped grow sales as well, and Walmart is currently rolling out free next-day shipping on some items to much of the U.S. The plan is to offer the service to 75% of the U.S. population by the end of the year.

Given the early data and Walmart's various e-commerce initiatives, it looks like the retailer is poised to have a very strong holiday season this year.