Shares of Splunk (NASDAQ:SPLK) rose 24.4% in November 2019, according to data from S&P Global Market Intelligence. The surge rested on a strong third-quarter earnings report, which drove the stock price 10.7% higher in a single day.

The provider of data analytics tools and services posted 30% year-over-year revenue growth in the third quarter of fiscal year 2020, landing at $626 million. Adjusted earnings rose 53% to $0.58 per diluted share. Your average analyst would have settled for earnings near $0.54 per share on sales in the vicinity of $605 million. 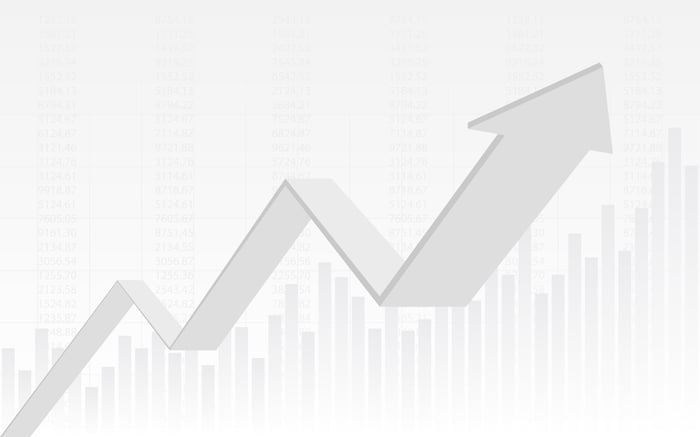 Splunk is converting its user base from perpetual software licenses to a subscription-based software as a service model. Ninety-two percent of the third-quarter sales were collected as renewable revenues under long-term subscription deals, up from 82% in the year-ago quarter and 47% in fiscal year 2018.

The stock has now gained 46% over the past 52 weeks. Trading at 63 times forward earnings estimates and 10.4 times trailing sales, Splunk isn't a cheap stock as measured by traditional value metrics. But sales are skyrocketing while also becoming more predictable under the renewable contract model, so Splunk is delivering on the promises that have been built into the stock's hefty $22.7 billion market value.