Shares of HealthEquity (NASDAQ:HQY) are surging today, up by 9% as of 10:06 a.m. EST, after the provider of various consumer-directed benefit accounts posted a better-than-expected third-quarter report.

HealthEquity's Q3 results were solid across the board: 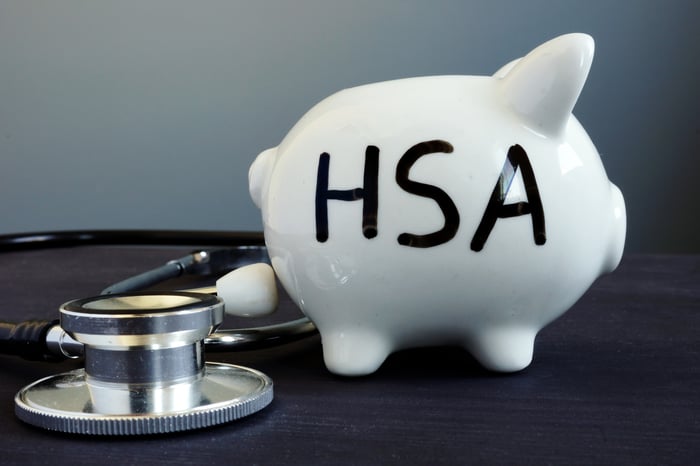 Management boosted its full-year guidance, too:

Given the strong quarterly results and guidance, it's easy to understand why shares are flying high today.

CEO Jon Kessler stated: "The new HealthEquity outperformed in a market that keeps growing, and got a fast start on the integration of WageWorks to continue that growth. For the full year, these results set the team up to deliver strong sales while keeping its commitments to customers, partners and shareholders."

On the conference call with analysts, management said that HealthEquity has already achieved about $15 million of run-rate synergies. The company now expects to meet its original goal of $50 million in run-rate cost savings by the end of fiscal 2021, which is earlier than originally expected.

Overall, this growth stock's numbers are heading in the right direction and the acquisition integration looks like it's on track. Shareholders have every reason to believe that the good times can continue from here.