Cubic (NYSE:CUB) disappointed investors with its most recent earnings and backlog and its share price has seen a marked decline over the past few weeks. But against a backdrop of better-than-expected earnings for the prior three quarters and a move into potentially more profitable businesses, the sell-off may represent an opportunity for the long-term investor. Recent insider buying shows the company's chief financial officer and two directors may think so, should you as well? Let's take a look at what Cubic has done well, what's it's struggling with, and how it could overcome these challenges to be a buy.

Cubic in a nutshell

The company is a technology provider operating through three main business segments. The global defense unit provides training for US and allied military forces and law enforcement in more than 35 countries. The mission solutions unit provides communications and other services for defense, intelligence, security and commercial missions. The transportation systems delivers payment and traffic management technology for transportation authorities and agencies and has had some big wins in recent years that are starting to pay off for Cubic.

For example, in 2017 the company was selected by the Massachusetts Bay Transportation Authority (MBTA) to design, build, operate and maintain a new fare payment system, and the contract has started contributing positively to quarterly results. 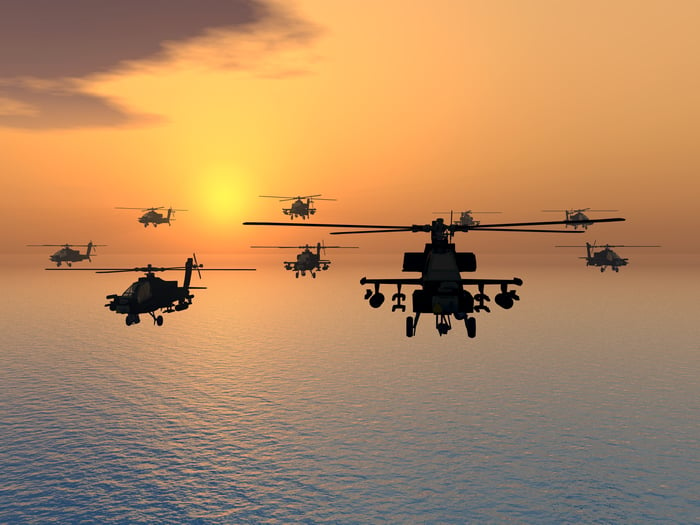 Cubic has a chance to continue to win major contracts in the transportation segment and that's where it is putting the majority of its capital. CEO Brad Feldman said on the company's Q4 conference call he expects about half of the company's investment spending to go toward its transportation unit as the rest is split between its two defense businesses.  The company estimates that over 70% of transit agencies in North America are still dependent on cash and paper-based fare products, so there is a potentially huge market for the company's products and services.

The company's record of working with massive systems like those in New York, Chicago, and Boston should make them a contender for the business as more cities look to modernize. What's even better is that Cubic does not just install the systems, it enters contracts to operate and maintain them over long periods of time, creating a stable source of revenue many years down the road. In the case of its MBTA deal, the 10-year contract is valued at close to $700 million and has two five-year extension options.

The company seen a recent boost in revenue and adjusted earnings per share as a result of these contracts. For the quarter ended Sept. 30 Cubic posted revenue of $471.2 million, up from $379.7 million in the prior-year quarter, and adjusted EPS of $1.86, up from $1.40 in the prior-year period. Within the transportation unit, the increase in full-year sales was driven by system development on contracts like the one in Boston, as well as similar transactions in Brisbane and the San Francisco Bay Area. Two businesses the company acquired in fiscal 2019, Trafficware and GRIDSMART, increased sales by $74.4 million.

A delay in signing an expected contract can negatively impact earnings and scare off investors. Cubic's ability to line up contracts is heavily dependent on government appropriation and can be subject to slow action. And while the company's CTS unit showed increased revenue in Q4, its backlog of projects is down. Backlog decreased by $663.5 million from Sept. 30, 2018 to Sept. 30, 2019, primarily due to project delivery on four large CTS contracts awarded in fiscal 2018, the company said.

The decline represented the fourth straight quarter of diminishing backlog for the company, which could be interpreted as a major red flag for investors. However, in the quarter just before the decline Cubic saw a sizable increase. In the period from Sept 30, 2017 to Sept. 30, 2018 total backlog increased by more than $1.5 billion and was driven by significant contract wins coming in around the same time, including a contract by the New York Metropolitan Transportation Authority to replace the entire MetroCard system.

Cubic made it a point to highlight its move into certain higher-margin businesses on its most recent conference call. In Q3 the company purchased a 20% stake in Pixia, a company that provides imagery data software. In recent weeks it exercised the option to acquire the remaining 80%. "Pixia further enables our real-time battlefield cloud strategy to provide information to the edge of the battlefield," Chief Executive Officer Brad Feldman said on the company's Q4 conference call. "We expect double-digit adjusted EBITDA growth over the next few years with superior margins and potential upsides as an enabling technology for the Department of Defense's Internet of Battlefield Things artificial intelligence strategy."

The company is working on a similar transaction to acquire full ownership of Delerrok, a company provides a cloud-based, multi-agency fare collection platform for small- to mid-sized transit operators.

Cubic represents an opportunity based on its growing portfolio of contracts that extend for 10 years, mainly with government-backed entities. Its move into new yet complementary businesses should serve to keep the contract-signing momentum going as transportation and defense sectors look for technology upgrades.

In the defense space, Cubic is dwarfed by some of its massive competitors in terms of resources and market capitalization, which may put the company at a disadvantage in certain bidding situations. The company has also shown it is susceptible to delays in contract awards, delays in government budget funding, and political and execution risk related to large public transit authority projects.

Cubic's share price has also not fully rebounded from a post-earnings sell-off that resulted in a 19% decline. Investors' willingness to jump ship even in the face of demonstrated sales growth seemed to indicate concern about the company's backlog falling off for the fourth consecutive quarter.

While Cubic is showing improved revenue and earnings, its diminished backlog should be a concern for the long-term investor. The company has a plan to move into even higher-technology, higher-margin businesses, but for now its contracted revenue is what gets the company to its earnings targets. And despite its Q4 increase over the prior year, Cubic's $1.86 adjusted EPS fell short of analysts' expectation of $1.94.

Cubic is also not as appealing as others in the sector based on its dividend. The company pays a semi-annual dividend of $0.135, representing a dividend yield of only 0.47%. The quickness of investors to dump the stock at a slight hint of trouble may imply some uncertainty about the company's overall financial health. For the last 12 months the company has performed at an "above average" level relative to competitors on measures including revenue, total equity, and gross margin, according to analysis provided by Capital IQ. However the company is rated "bottom" among its industry peers in measures including return on capital and funds from operations to gross profit. Investors might be wise to monitor the company for a few more quarters to see if its backlog significantly improves before considering a buy.