The Federal Trade Commission has been scrutinizing large tech companies for potential antitrust violations in recent months, including Amazon.com (NASDAQ:AMZN) and its dominant e-commerce platform. On that side of the business, the concern is that Amazon aggressively competes with third-party merchants on the very same platform that it operates. The company's Fulfillment by Amazon (FBA) program and Prime bundling are also reportedly under the microscope.

Regulators may now be roping Amazon Web Services (AWS) into the investigation. 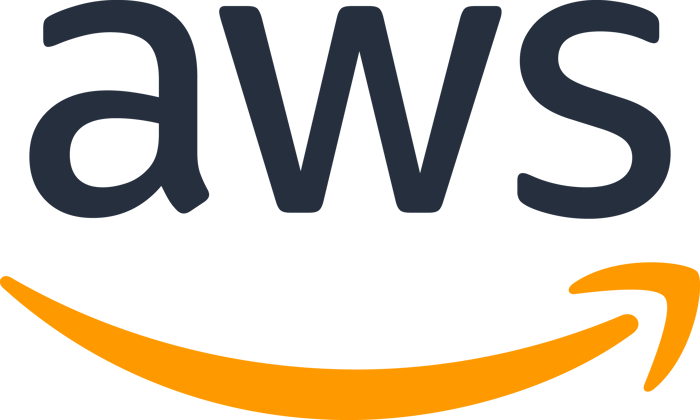 Bloomberg reports that the FTC is expanding its inquiry to include AWS, which is Amazon's most profitable segment by far, representing over half of total operating income last quarter. As part of the probe, regulators are asking other companies about AWS business practices to gauge whether the company is undermining competition.

Specifically, the agency wants to know if Amazon is biased against companies that offer other software and services to AWS customers that may also leverage other cloud infrastructure vendors like Microsoft (NASDAQ:MSFT) or Alphabet (NASDAQ:GOOG) (NASDAQ:GOOGL) subsidiary Google. Naturally, Amazon would prefer its customers to use AWS exclusively, but many customers spread out their cloud infrastructure spending in order to diversify their operations and reduce risk.

Even as those companies compete with Amazon, they also need Amazon's support and collaboration to ensure interoperability, and utilizing discriminatory policies could potentially harm competition in the cloud infrastructure market.

Microsoft and Google have grown their market share over the past year, but mostly at the expense of other companies instead of Amazon. AWS only saw its share slip modestly compared to a year ago, while the overall market for cloud infrastructure services jumped 37% to $27.5 billion. AWS, Microsoft Azure, and Google Cloud combined grabbed over half of the market, according to Canalys.

Amazon recently lost a lucrative government contract providing cloud services to the Pentagon, worth an estimated $10 billion over the next decade, to Microsoft Azure. AWS is filing a legal challenge to that decision, with AWS CEO Andy Jassey arguing this week at its annual re:Invent conference in Las Vegas that the bid "was not adjudicated fairly" due to political considerations.

President Trump, a regular critic of Amazon due to Jeff Bezos' personal ownership of The Washington Post, had reportedly ordered former Defense Secretary James Mattis last year not to award the contract to Amazon. Current Defense Secretary Mark Esper had recused himself from the decision process since his son works at a competitor that also initially bid on the opportunity. Still, AWS alleges that there was "unmistakable bias" in awarding the deal to the enterprise software giant.