Some might look at Abbott Laboratories' (NYSE:ABT) year-to-date gain of 18% and rightly point out that it's well below the performance for the S&P 500 index. Others might note that Abbott has absolutely trounced the S&P over the past three years, soaring over 120% while the broader index is up a little over 40%.

The main thing for investors to know, however, is that how well Abbott has performed in the past -- whether so far in 2019 or in recent years -- doesn't matter when trying to determine how the stock will do in the future. Is Abbott Labs stock a buy now? Here's how the healthcare giant grades in three key areas important to investors. 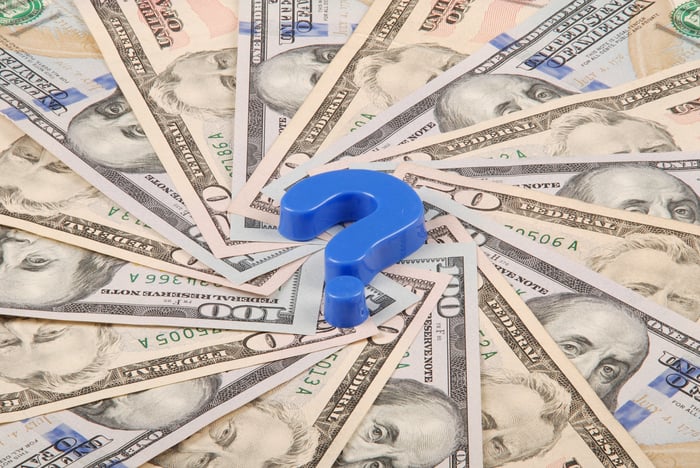 The company posted year-over-year revenue growth of 5.5% in the third quarter of 2019. Abbott's Q3 adjusted earnings per share (EPS) jumped 12% over the prior-year period result. While neither of these numbers would be impressive for a small growth stock, they're pretty good for a company with a market cap topping $150 billion.

The biggest catalyst is likely to be the company's new version of its already-popular Freestyle Libre continuous glucose monitoring (CGM) system, which awaits FDA clearance. Abbott CEO Miles White said in the company's Q3 conference call that Abbott is "actively working through a handful of open items" with the FDA to obtain that highly anticipated clearance.

Wall Street analysts project that Abbott Labs will increase its earnings by more than 11% on average annually over the next five years. Over the last five years, the company's earnings increased by an annual average of a little over 8%.

Abbott Labs' dividend currently yields north of 1.5%. That's not a bad yield, but some income-oriented investors could be looking for more. The good news with Abbott is that more is exactly what's probably in store.

The company has paid a dividend every quarter without skipping a beat since 1924. Even more impressive, Abbott has increased its dividend 47 consecutive years, ranking it among the elite group of stocks known as Dividend Aristocrats.

There's no reason whatsoever to think that Abbott's fantastic streak of hiking its dividend will come to a halt. As we've already seen, the company appears to be poised for solid earnings growth over the next few years. Even if earnings didn't increase as much as expected, Abbott's payout ratio of 67% gives the company flexibility to boost its dividend.

Your investing style will dictate how much weight each of these individual grades should receive in determining a composite score for Abbott Labs. I tend to focus first on growth, followed by dividend and, to a lesser extent, valuation. My overall score for Abbott Labs is a strong B that could easily be a B+.

I think Abbott is an ideal stock for retired investors and others seeking to buy shares of a solid, well-run company that will keep the dividend checks flowing. For aggressive growth investors and big-time bargain hunters, there are other stocks to buy that will be a better fit than Abbott Labs.