China's gaming market could grow at a CAGR (compound annual growth rate) of 14% from 2019 to 2024, according to Research and Markets. The research firm notes that esports will be "one of the important drivers of growth" for the industry. 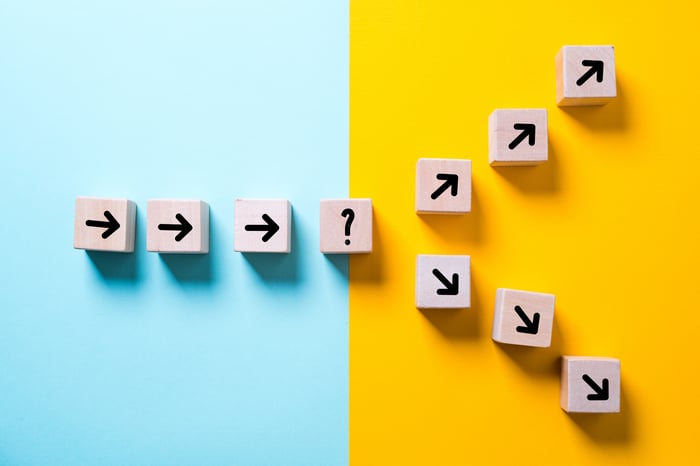 Meet the "Twitches of China"

Huya and DouYu are both frequently compared to Amazon's Twitch, the top game streaming platform in America. Tencent, the largest gaming company in the world, owns stakes in both Huya and DouYu.

Huya generated 95% of its revenue from sales of virtual gifts and items on its live streaming platform during the quarter. Viewers purchase these items for their favorite broadcasters, who receive a cut of the revenue. 5% of its revenue came from digital ads. 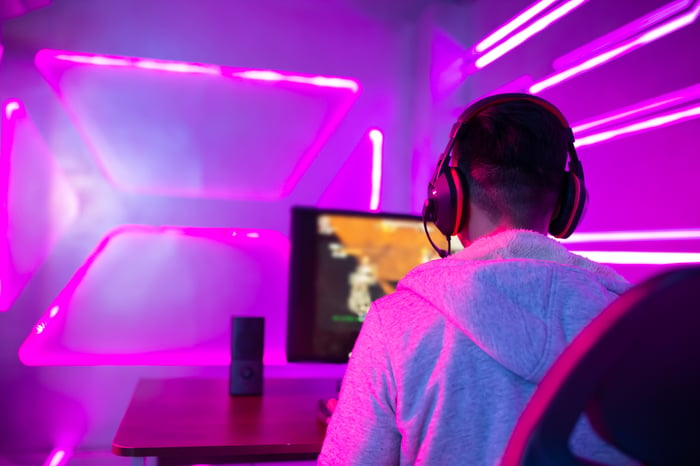 DouYu's total MAUs grew 15% annually to 163.6 million last quarter. DouYu has a larger overall audience than Huya, but it offers a wider range of video content beyond esports. Esports viewers only accounted for 62% of its MAUs at the end of 2018.

DouYu's audience is growing at a slower rate than Huya's, and it has fewer paid and mobile users. Its mobile MAUs rose 26% to 52.1 million last quarter, while its paying user base grew 66% to 4.2 million. DouYu also generates more revenue from ads than Huya: Its live streaming unit generated 89% of its revenue last quarter, while the remaining 11% came from ads.

Huya and DouYu both generated robust revenue growth last quarter, but DouYu is still growing at a slightly faster clip.

Huya is profitable and DouYu isn't, but both companies' bottom lines are improving. On a GAAP basis, Huya's net income soared 117% to 132 million yuan ($17 million) in the third quarter. On a non-GAAP basis, which excludes share-based compensation expenses, its net income grew 71% to 206 million yuan ($29 million).

Analysts expect Huya's adjusted earnings to grow 47% this year and 80% next year -- which are stunning growth rates for a stock that trades at 24 times forward earnings.

Wall Street expects DouYu's non-GAAP profit to roughly triple next year -- which is also a high growth rate for a stock that trades at 17 times forward earnings.

Huya and DouYu should both benefit from the growth of China's esports market, and both stocks look cheap relative to their growth. However, Huya's stronger growth in MAUs, its larger base of mobile and paid users, its streamlined focus on esports, and its GAAP profitability all make it a more appealing investment than DouYu.