Shares of the rare-disease specialist Sarepta Therapeutics (NASDAQ:SRPT) jumped by as much as 29.6% in pre-market trading Friday morning.

What catalyst provided the spark for this double-digit move higher? After the closing bell Thursday, Sarepta announced that the Food and Drug Administration (FDA) had granted an accelerated approval for the company's Duchenne muscular dystrophy drug (DMD) Vyondys 53. This marks the company's second approval for the rare, genetically based muscle-wasting disease. 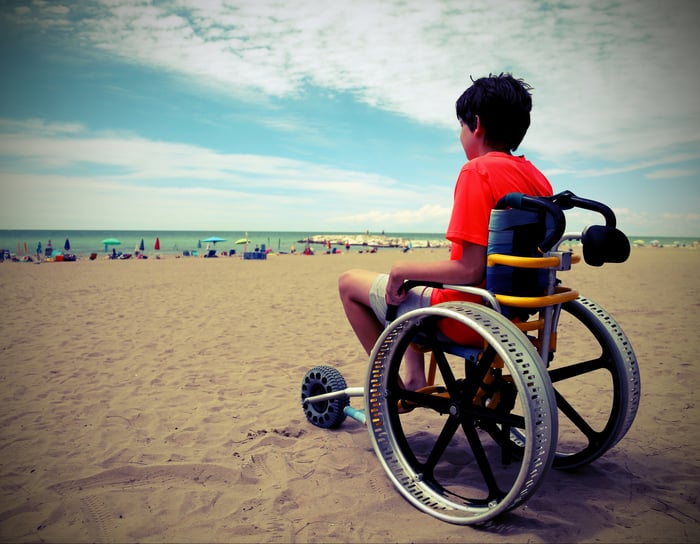 Last August, the FDA issued a complete response letter (a.k.a. a rejection) for Vyondys 53, citing the risk of infections at intravenous infusion ports and kidney toxicity observed in animal studies. Oddly enough, though, the agency's press release announcing this accelerated approval barely mentioned either of these safety concerns.

The FDA, by contrast, simply noted in the approval announcement that "renal function should be monitored in patients taking Vyondys 53." Presumably, regulators decided to overlook these outstanding safety issues due to the dire need for a viable treatment option for this often deadly condition.

Sarepta said that the drug's commercial launch will get underway immediately and that the therapy would be priced on par with the company's other DMD treatment, Exondys 51. That's the good news. The bad news is that a rival therapy from NS Pharma -- known as Viltolarsen -- could be approved by the FDA in the near future as well. Thus, it could take several months post-launch to truly clarify the scope of Vyondys' commercial opportunity.