If an investor could get access to the S&P 500 at a third of the price-to-book (P/B) multiple and a quarter of the debt-to-equity ratio, would that be a good investment? Most people would likely argue yes but then shake their heads disbelievingly, secure in the knowledge that no such investment exists. A close proxy does, however, in the form of blue-chip stock Berkshire Hathaway (NYSE:BRK.A) (NYSE:BRK.B), Warren Buffett's diversified conglomerate with a range of businesses from insurance to railroads.

Berkshire has a storied history. Starting out as a textile company, the company has developed into a corporate behemoth, with over $200 billion in revenues and 380,000 employees. The company's track record is mind-blowing. Since 1965, when Buffett first took control of the company, Berkshire has increased its market value by a compounded rate of 20.5% annually, more than double the appreciation of the S&P 500 index.

Focus on the groves and not the trees

In its current form, Berkshire consist of five "groves" -- using Buffett's terminology. These are differentiated clusters of businesses and financial assets. Three of the five groves consist primarily of equity investments, which are distinguished based upon the level of ownership.

The first and, in Buffett's eyes, most valuable grove is the group of non-insurance businesses over which Berkshire exercises control.These generated $20.8 billion in pre-tax earnings, of which roughly half were attributable to BNSF Railway and Berkshire Hathaway Energy. This segment accounts for the lion's share of Berkshire's earnings.

The second grove consists of the equity investments where Berkshire has up to 20% ownership stakes. As of the third quarter of this year, the market value of these equity investments amounted to $220 billion versus a cost basis of $112 billion. Consisting largely of financial service (44.4% of the portfolio), technology (25.7%), and consumer defensive (15.2%) stocks, these investments generated over $3 billion in dividend income in 2018. More valuable than the dividend income, however, are the earnings retained by these holdings, which are not included in Berkshire's financials but should lead to ever-growing capital gains.

The third grove consists of a quartet of companies – the most prominent being Kraft Heinz --where Berkshire shares control with other entities (between 20% and 50% ownership). 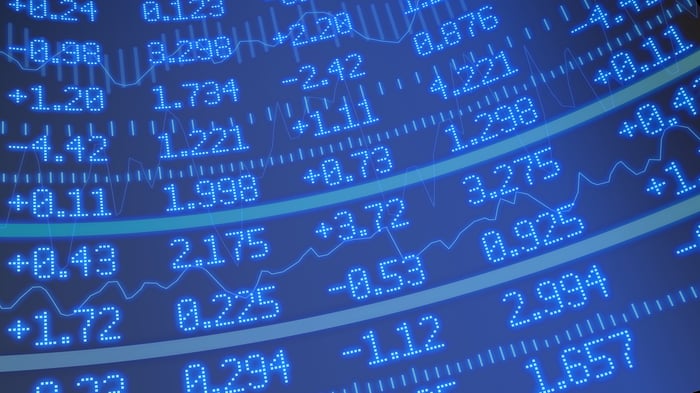 Cash equivalents and insurance businesses comprise the last two groves and should be discussed together, as the latter is the primary source of the former. The insurance businesses provide "float" which is largely the result of insurance premiums being paid upfront. This float provides capital -- often at a negative cost as a result of underwriting gains -- that is used to fund Berkshire's various investments. As of 2018, this amounted to a staggering $123 billion. It is this unique funding structure, which provides Berkshire with its fortress balance sheet: equity of $349 billion, cash and cash equivalents of $132 billion and long-term debt of only $93 billion.

At this juncture, it might be useful to ask: How is Berkshire different from other insurance companies? Surely most, if not all, insurance companies would share a similar business model, generating float to fund various investments. The difference with Berkshire, however, is its focus on equity investments and whole businesses, whereas most insurance companies tend to concentrate their investments in fixed income instruments. This is an important distinction, given that average yields on 30-year Treasuries have been less than 3% over the past decade.

An investor in Berkshire, thus, is getting access to a cross-section of the market but at much lower risk -- as reflected in a low price to book multiple of 1.36 (vs 3.92 for the S&P 500 index) and superb financial strength. Indeed, the stock is trading at a discount to its 10-year P/B average of 1.41 which should provide downside support. Further underpinning the stock are buybacks, which take place when Buffett believes the share is trading below intrinsic value (most recently at a price 8% below the current level)

Finally, Berkshire would be a beneficiary of a market downturn. The biggest challenge facing the company is utilizing its excess cash reserves, which currently amount to close to $100 billion. Buffett has been on the hunt for elephant-sized transactions but has not been willing to pay the sky-high prices available in the market. A market correction would give him the opportunity to do what he does best  -- buying quality assets on the cheap.