Shares of Cypriot-Russian electronic payments company Qiwi (NASDAQ:QIWI) were down 12.1% as of 10:30 a.m. EST on Wednesday after the company announced changes to its senior management team Tuesday night.

Specifically, Qiwi announced that Sergey Solonin, CEO of the financial services company since 2012, is stepping down to become the executive chairman of the board, effective Jan. 15, 2020. 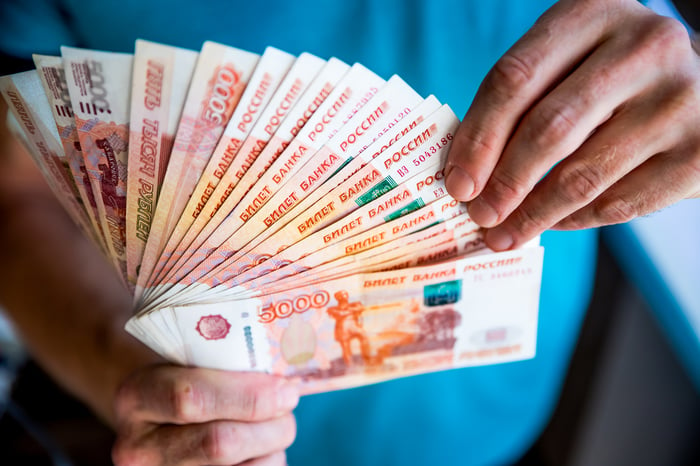 Current board chairman and company co-founder Boris Kim will take over as CEO on that same date, combining the roles of chairman and CEO.

Further bolstering the management ranks will be the current chairman of the board of Qiwi Bank, Maria Shevchenko, who will become deputy CEO of the whole company, responsible for compliance, legal, and back-office operations.

Solonin issued a statement saying that he remains fully committed to Qiwi and intends to remain active in the company. He explained that he is resigning as CEO primarily to give himself time "to focus more on the Group's long-term strategy, rather than managing day-to-day operations."

In short, management has been given a bit of a reshuffle, but no one's heading for the exit in a panic. The 12% sell-off on this news seems like an overreaction.