PepsiCo (NASDAQ:PEP) is a billion-dollar snack and beverage brand with worldwide distribution boasting a 47-year streak of annual dividend increases. The company, which was founded in 1898 and merged with Frito-Lay in 1965 -- clearly a successful acquisition -- is adapting to the decline in soda sales by increasing healthier options for consumers in both drinks and snacks.

Currently offering a forward dividend yield of 2.8%, income investors will want to take a closer look at the growth potential of PepsiCo, as there may be further opportunity ahead. 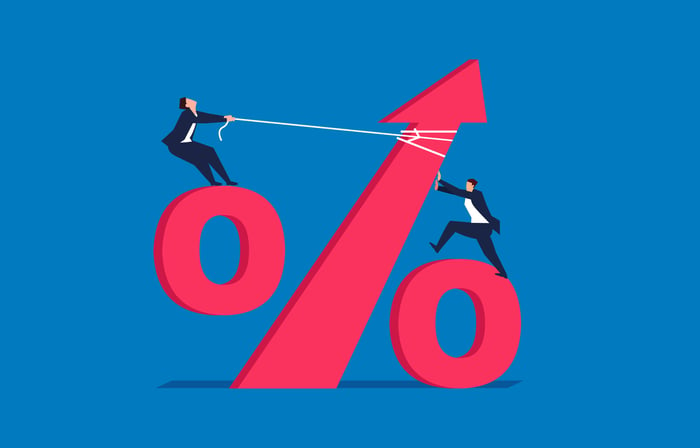 The snack business has provided PepsiCo with protection as domestic soda sales decline, which has been offset by acquisitions to strengthen the snack offerings -- specifically more healthy offerings to health-conscious consumers.

In recent news, PepsiCo announced an agreement in December to acquire BFY Brands, the maker of PopCorners snacks. BFY will report into PepsiCo's Frito-Lay North America division, which will expand Frito-Lay's portfolio -- specifically in the healthier snack options as BFY's offerings include Flourish Veggie Crisps and Flex Protein Crisps.

In addition, PepsiCo recently announced the rollout of a coffee-cola beverage, Pepsi Cafe, set to release in April 2020. This new beverage will be packaged in a 12-ounce can, contain twice the caffeine content as a traditional Pepsi cola, and will be offered in two flavors, vanilla and original. PepsiCo's vice president of marketing, Todd Kaplan, stated in an interview that, "we want to be first to market, and launch this really in the right way."

Pepsi Cafe is inspired by the short-lived Pepsi Kona launched in 1996 and the Pepsiccino in 2004. Competing with Coca Cola, the race to land a winning coffee-inspired beverage to market is important, but it's perhaps more important to get it right.

PepsiCo is showing success in the snack segment, which was proven by a Piper Jeffray survey that found three of the top five snack foods preferred by U.S. teenagers were Cheetos, Doritos, and Lay's -- all brands under the Frito-Lay umbrella.

Total cash returns to shareholders in the fiscal 2019 year are approximately $8 billion, which is comprised of dividends of $5 billion and share repurchases of $3 billion.

Standing above the competition

In terms of value, PepsiCo beats out Coca Cola with a forward price-to-earnings ratio of 24.8 compared to Coca Cola's slightly higher 25.6. In addition, PepsiCo's price-to-sales ratio is more appealing at 2.9 times, less than half of Coca Cola's 6.9.

Overall, PepsiCo takes the win in terms of value and growth, as PepsiCo has year-over-year revenue growth of 2.1% over Coca Cola's loss of 1.3%. PepsiCo is highly focused on snack offerings from the Frito-Lay segment, which are becoming a competitive advantage over Coca Cola's lacking snack portfolio, leaving Coca Cola highly exposed to the sugary soda decline.

Launching additional sugarless sodas and lower-calorie options is proving to investors that PepsiCo can keep pace with evolving market demands. Income investors who are looking for a growing dividend yield and a diverse revenue stream might want to purchase shares of PepsiCo.