Shares of American Airlines Group (NASDAQ:AAL) traded down more than 4% on Friday as rising Middle East tensions caused a jump in oil prices. Airline stocks are vulnerable to swings in oil prices, and American is seen as the major U.S. carrier most vulnerable to a downturn.

Shares of American and other airlines traded down on Friday, reacting to news that the United States had killed Iran's most powerful general in an overnight airstrike. The news led to fears of a deepening crisis in the Middle East, which in turn led to higher oil prices. 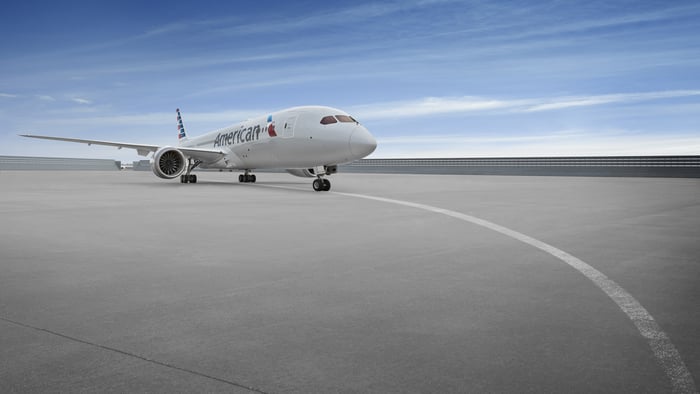 Oil prices are a key driver of airline profitability. In 2018, the global airline industry spent nearly $180 billion on fuel, representing nearly one-fourth of total operating expenses, according to an industry trade group.

American fell more than most because it is seen as least able to deal with rising expenses or the prospect of a larger conflict that could eat into travel demand. American has more than $34 billion in debt, compared to Delta Air Lines' $16.8 billion. 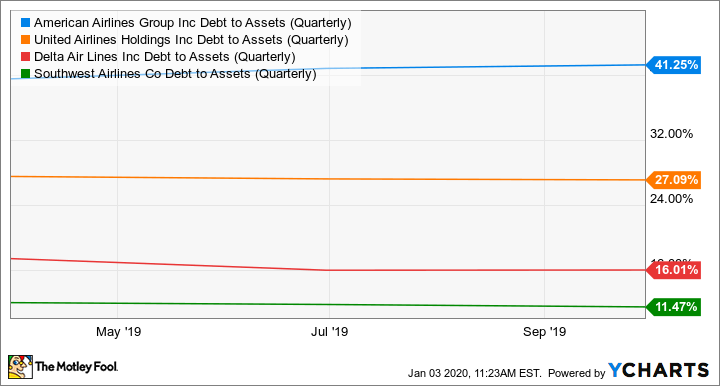 It's understandable American is taking a hit on a day when investors are fleeing from risk, but the airline should have the wherewithal to survive whatever turbulence is on the horizon.

American is in the early days of revamping its route network and pricing strategies in an effort to increase profitability. Management also expects capex spending to come down dramatically over the next few years, which will free up cash to attack its debt load.

It's hard to predict geopolitical twists and turns, and airlines will likely continue to trade up and down based on oil prices and war tensions. But American remains on course to reach its destination.