Shares of electric car maker Tesla's(NASDAQ:TSLA) stock popped more than 5% in early trading Friday, and they remain up a healthy 4% as of 11:15 a.m. EST after the company released a deliveries and production update this morning. 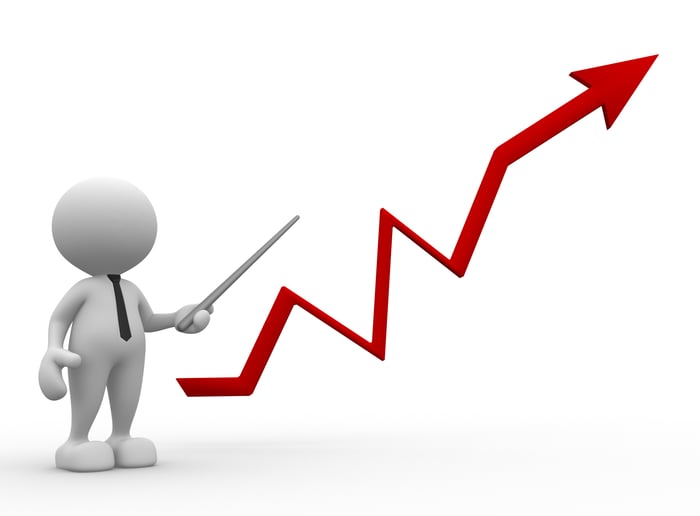 Mind you, these are all just unit numbers for now, and they're not even final. "Final numbers could vary by up to 0.5% or more," advised the company, because "we only count a car as delivered if it is transferred to the customer and all paperwork is correct."

Tesla also did not comment on the prices it charged for its vehicles, nor give revenue, profit, or free cash flow figures, advising that "our net income and cash flow results will be announced along with the rest of our financial performance when we announce Q4 earnings."

Yahoo! Finance estimates that those earnings will be released on January 28.

Still, these numbers by and large look good. The 0.5% variance that Tesla mentions, given the reasons it describes for the variance, is more likely to inch the numbers up than down. And even the Q4 deliveries that Tesla is sure of, notes one analyst (i.e., 112,000 units), exceed analyst forecasts of roughly 106,000 units.

Tesla also noted that its Chinese expansion plans are on track, with "Gigafactory Shanghai" having already produced "just under 1,000" new cars ready for sale in the Middle Kingdom, deliveries having begun, and "production run-rate" having already surpassed "3,000 units per week."

In short, Tesla shares gained more than 40% last year, and based on today's press release, there's good reason for that.