Shares of 3D-printer maker 3D Systems (NYSE:DDD) soared in early trading today, rising nearly 11% before retreating to a gain in the neighborhood of 9.5% as of 12:12 p.m. EST. But why?

It wasn't analyst action that drove this stock up. According to StreetInsider.com, neither upgrades nor price target hikes were relevant to 3D today. And the company itself hasn't issued any positive press releases, which could have explained the sudden enthusiasm. 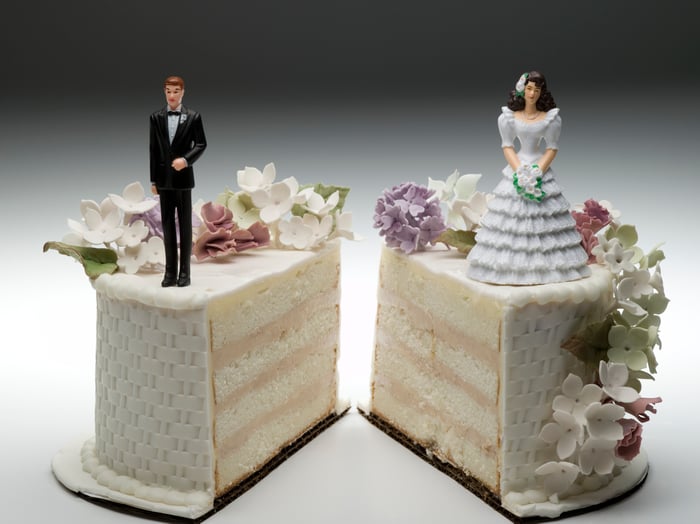 So what drove 3D higher? The most likely explanation can be found in the (web) pages of the 3D Printing Industry news, where an article was published yesterday describing how 3D has teamed up with Brill, Inc. (according to S&P Global Market Intelligence, a subsidiary of Dutch publicly traded company Corbion) to produce a "full-color, professional-grade culinary 3D printing system known as the Brill 3D Culinary Studio."

Does this development justify a more than $105 million increase in 3D's market capitalization? Is the market for wedding cake decorations really that big?

Perhaps. But until 3D Systems turns things around financially and begins earning profits after a series of five straight years of losing money, today's price action is more a case of investors grasping at any bit of good news as an excuse to buy back into a stock that's underperformed the S&P 500 by a whopping 45 percentage points over the past year, and is therefore looking historically cheap.

Until 3D Systems proves it can earn a profit, no price may be cheap enough to justify buying this stock.