The U.S. retail industry suffered a record number of store closings last year. The trend shows no sign of abating in 2020, as Pier 1 Imports (OTC:PIRRQ) recently announced it would be closing as many as 450 stores due to falling sales and profits. 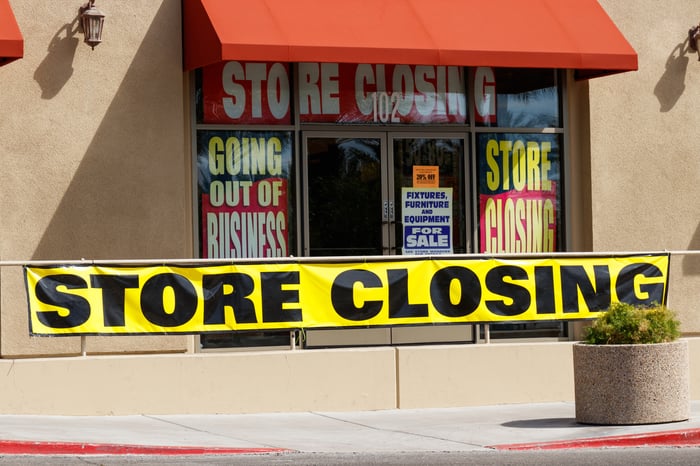