The U.S. Supreme Court announced Friday that it has decided to review a case concerning whether individual states – in this case Arkansas -- have the legal right to regulate how pharmacy benefit managers (PBMs) reimburse pharmacies.

As intermediaries between drug makers, retail pharmacies, and health plans, major PBMs such as UnitedHealth Group (NYSE:UNH) and CVS Caremark (NYSE:CVS) play an important role in the pharmaceutical supply chain. However, PBMs have caught a lot of flak for spread pricing, a practice where they pocket the difference between what they charge healthcare plans and what they reimburse to pharmacies. 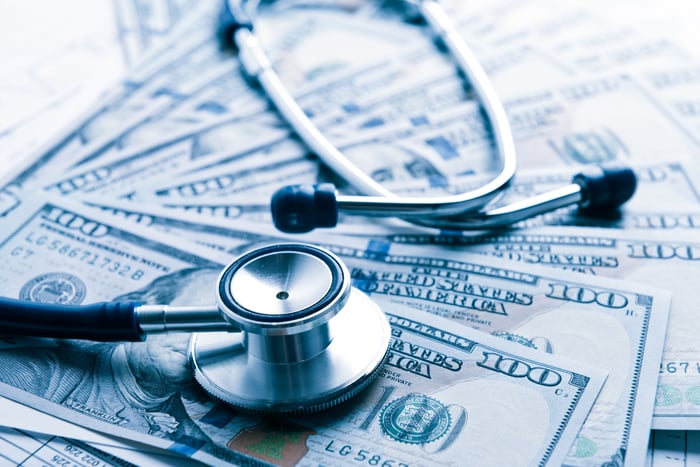 Arkansas Attorney General Leslie Rutledge said the Supreme Court needs to provide additional clarification to states about what practices are and aren't governed by existing federal laws. Other states, such as Iowa, have also attempted to regulate PBMs and how much they can reimburse pharmacies.

Although spread pricing is seen as one of the many reasons for skyrocketing prescription costs, previous rulings ended up defending the rights of PBMs. In particular, U.S. Court of Appeals for the Eighth Circuit ruled in favor of PBMs, stating that an already existing federal law (the Employee Retirement Income Security Act of 1974, or just ERISA) supersedes a separate Arkansas law that would more stringently regulate PBMs. The law in question, the Arkansas Act 900, would effectively make it impossible for PBMs to practice spread pricing.

In response, state attorneys general have argued that the Supreme Court should review this matter and supersede the Eighth Circuit's ruling. The initial briefing and oral argument are expected to occur sometime in March or April. Healthcare investors should tune in, as the outcome could impact the traditional PBM business model.