Shares of Sea Limited (NYSE:SE) gained 255.3% in 2019, according to data from S&P Global Market Intelligence. The Southeast Asian digital entertainment and e-commerce company crushed expectations, thanks to great results for its core businesses, and ended the year with its stock at a new lifetime high. 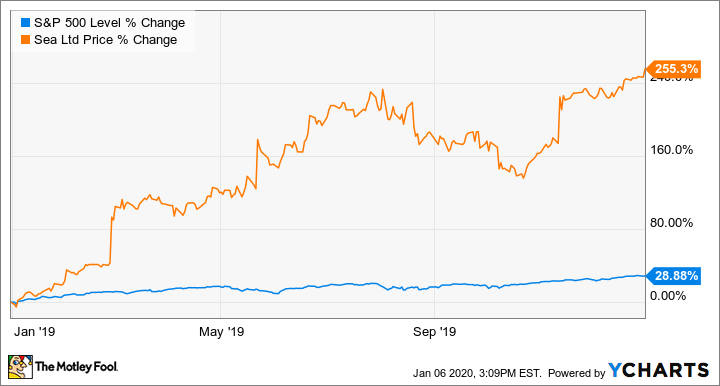 Sea's sales crushed the average analyst target in each of the four quarterly reports it published in calendar 2019, and investors poured into the company -- making it one of the best performing tech stocks last year. 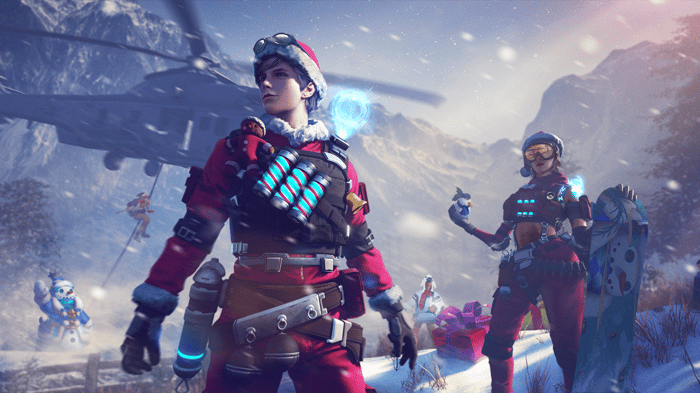 At the end of the third quarter, the company reported quarterly active users of 321.1 million for its digital-entertainment business -- up 82.3% year over year. The company's Free Fire battle-royale video game continued to post stellar results and power its Garena entertainment business, and the publisher also teamed up with Activision Blizzard and Tencent for the successful launch of Call of Duty: Mobile in Taiwan, Indonesia, Thailand, the Philippines, Malaysia, and Singapore.

Sea's Shopee online-retail platform topped the shopping category in Southeast Asia and Taiwan in terms of monthly active users and downloads, and ranked fifth worldwide in the quarter between the combined user bases of Google Play and iOS App Store. Following the company's stellar third-quarter results, the stock benefited from market momentum and ended 2019 at a fresh all-time high. Its results for the fourth quarter will likely show more impressive momentum.

The company is guiding for digital-entertainment revenue for the year to come in between $1.7 billion and $1.8 billion, representing growth of roughly 165% year over year at the midpoint of the target. E-commerce sales for the year are projected to wind up between $880 million and $920 million, representing roughly 210% year-over-year growth at the target range's midpoint.

Sea's gaming revenue leans heavily on the performance of Free Fire, which sets up a potentially worrying dynamic if the title begins to lose steam like other battle-royale games have. However, it's possible that the company can keep the game thriving and introduce other hit new titles, and it's managed to turn its e-commerce business into a powerful performance driver.