After the company told investors that it is selling off one of its business units and said that its fourth-quarter results were solid, shares of RTI Surgical Holdings (NASDAQ:SRGA), a medical device company focused on implants, had soared 67% as of 1:26 p.m. EST on Tuesday.

Here are the key takeaways from the business update: 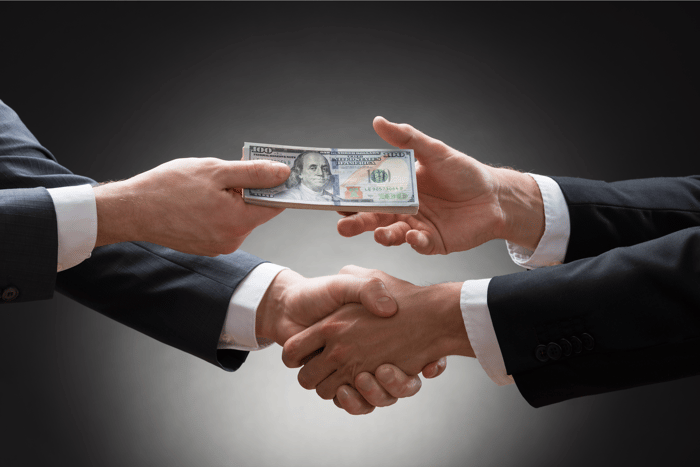 CEO Camille Farhat said: "The sale of the OEM business to Montagu completes the first phase of our strategic transformation to reduce complexity, drive operational excellence, and accelerate the growth of RTI Surgical. We are excited about this transaction, not only because of the value that is immediately created, but also because the OEM business is going to an experienced investor who understands the business and the expertise of the people and will support its growth and development."

For context, RTI's market cap as of Monday was only about $200 million, so the $490 million sales price represents an enormous financial transaction for the company.

It's no surprise to see that Wall Street is sending the share price screaming higher in response.

After the deal closes, the "new" RTI will be a pure-play company for spinal implants. Management noted that the spine business generated revenue of about $118 million in 2019 with a gross margin of about 75%. What's more, the company will be debt-free and have about $175 million in cash on the balance sheet. And management expects to launch at least 10 new products during each of the next two years.

RTI has been a dreadful long-term investment up until this point, but there are now a lot of reasons to be excited about owning the stock. The company's current market cap of about $343 million isn't all that expensive, either, given the numbers that the pure-play spine business will produce after the transaction closes.

In my view, this deal makes RTI a much more compelling healthcare stock that is actually worth following. I look forward with great interest to watching this story unfold.