Please ensure Javascript is enabled for purposes of website accessibility
Log In Help Join The Motley Fool
Free Article Join Over 1 Million Premium Members And Get More In-Depth Stock Guidance and Research
By Chris Davis - Jan 19, 2020 at 11:00AM

Many investors believe Sen. Elizabeth Warren to be the most antibusiness of the Democrat candidates. She has a shot at the presidency. If she wins, would it halt the last 10 years of market progress?

Senator Elizabeth Warren made her bones railing against big banking and blue chip consolidation. Candidate Warren continues this rhetoric on the campaign trail, and many on Wall Street don't like it one bit.

In 2019, President Donald Trump's "business first" rhetoric and nationalistic economic policies carried his stock market through a U.S.-China trade war, a successful House impeachment, and the killing of prominent Iranian general Qassim Suleimani. So far, none of these potentially unsettling news items have created much more than a temporary dent in the market's rise to new highs week after week.

Does Warren really have the juice to throw cold water on a market like this? Let's take a look at why some analysts think so, combining their opinions with a little common sense. 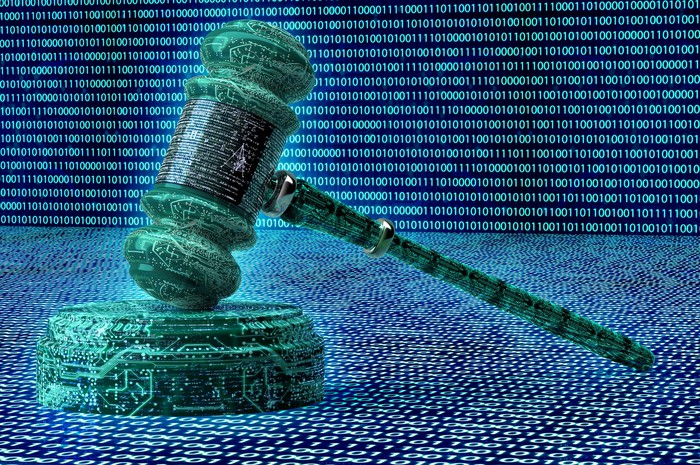 Warren will break up half of publicly traded companies

Warren has also promised to separate investment and commercial banking. The last Democrat in the top executive office couldn't even get a bank audit through and ended up giving away $1 trillion based on a three-page book report from then-Treasury Secretary Henry Paulson.

So, yeah. Probably not happening.

Candidate Warren has put in quite a few eyebrow-raising proposals to raise money for Social Security and Healthcare for All, most notably the Real Corporate Profits Tax. This legislation would define a company's income tax basis by the numbers it reports to investors, not to the IRS. Every dollar above $100 million would be subject to a flat tax of 7%, which would affect about 1,200 public companies.

It's one thing to propose legislation; it's quite another to get the votes for it. Informal surveys presenting the Real Corporate Profits Tax to top accounting academics at the University of Illinois/Deloitte Tax Symposium garnered 0% support for the measure. Considering that nine of Warren's top 20 presidential campaign donors are universities (including No. 1 donor University of California and No. 3 donor Harvard), her more far-fetched tax measures would likely be a topic for measured discussion rather than easy passage.

Warren targets industries that have been flying high

Critics of Warren say her policies will hurt the industries that have been carrying the most water over the past decade of gains: biotech, big tech, energy, and finance. Looking back a few years, these are virtually the same industries that Obama critics said would be affected by an Obama presidency. Yet the stock market soared under Obama, although through different sectors were the biggest winners (alternative tech and small-cap stocks).

The relationship of any stock market to the president in office at the time is one of correlation, not causation. The point of the above commentary is to showcase that just because certain industries may be affected does not mean forward movement in the market will stop. If Warren were to move money away from big health, biotech, and finance, that money would be made up elsewhere -- likely in the smaller companies that are the beneficiaries of her policies.

The markets were initially leery of Trump's presidency. In early 2016, markets fell as Trump polls went up. This all changed around October 2016, when investors began to invest in a positive correlation with Trump's odds of winning. Analysts were predicting a doomsday then as well.

Will a Warren presidency affect the stock market? Sure. Will it kill 10 years of gains? We'd have to wait and see, but probably not.

Stocks on Sale: Is Snowflake a Buy Now?