After its highly successful unveiling in North America, the House of Mouse moves up its launch date in Western Europe.

Disney (DIS -2.00%) announced Tuesday that it has moved up the date for the introduction of Disney+ to customers in Western Europe. The company said in a press release that the streaming service will launch for customers in the United Kingdom (U.K.), Ireland, France, Germany, Italy, Spain, Austria, and Switzerland on March 24. The rollout will continue with other European markets, including Belgium, the Nordic countries, and Portugal, this summer.

This move advances the company's schedule, as it originally planned to introduce Disney+ to Western Europe on March 31. 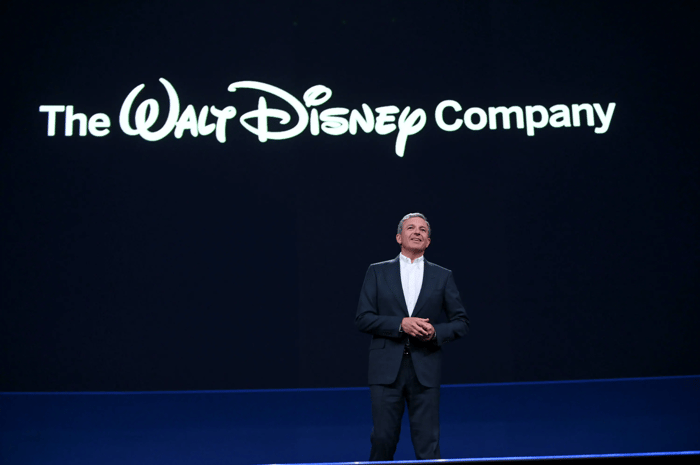 Building on its early success

Disney+ officially debuted to much fanfare in the United States, Canada, and the Netherlands on Nov. 12; Disney announced the following day that it had already "reached a major milestone, achieving a remarkable 10 million signups since launching." Management indicated it won't provide additional subscriber updates outside of its regularly scheduled quarterly earnings reports, but third-party analytics suggest that its impressive early growth has continued.

The Disney+ app has been downloaded nearly 41 million times, according to data released last week by marketing intelligence provider Sensor Tower. This includes each of the five countries where Disney+ is currently available, including the United States, Canada, Australia, New Zealand, and the Netherlands.

Measures reported by other sources seem to confirm the ongoing popularity of Disney+. The app was downloaded 22 million times within four weeks of its debut, according to market intelligence provider Apptopia. It isn't clear how many of those downloads actually initiated a seven-day free trial and how many actually stuck around beyond the initial offer.

During its investor day back in April 2019, Disney forecast total subscribers in a range of 60 million to 90 million by the end of fiscal 2024, with about one-third coming from its domestic market and two-thirds from international locations. Reaching those subscriber goals will help get the streaming unit to profitability. If its initial signup numbers are any indication of how many subs Disney+ has at this point, the company is well on its way to achieving its preliminary goals and on track to reach profitability earlier than originally forecast.

Investor enthusiasm has been palpable since Disney detailed plans for Disney+ last April, helping the consumer discretionary stock outperform the broader market. Since the day of the announcement, Disney stock has gained more than 23%, compared to 15% for the S&P 500.

It's still too early to expect the streaming service to move the needle for Disney, which generated more than $19 billion in revenue during its most recent quarter. Looking ahead, however, the stakes will be much higher. The company could book between $4 billion and $7 billion annually by 2024 if it reaches its subscriber goals and, with an original content investment of about $2.5 billion a year by then, Disney+ could begin to significantly impact the bottom line.