The company also went on to say that it will go on to seek approval in China. Tislelizumab has already been approved in the country for treatment-resistant Hodgkin lymphoma in patients that have already tried two previous cancer therapies. 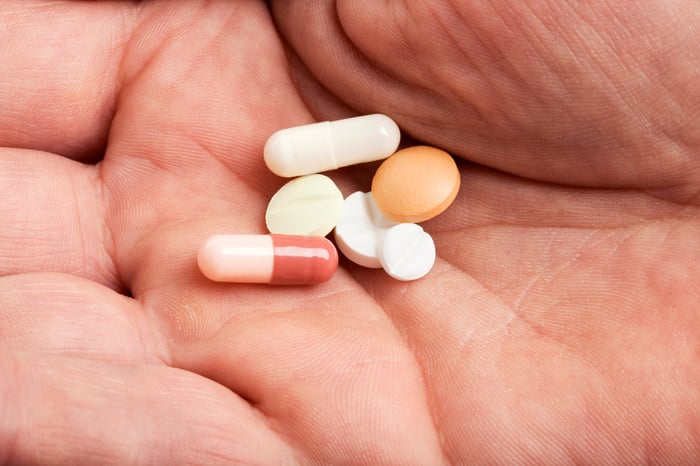 Should it receive approval, tislelizumab would be directly competing with Merck's (MRK -0.97%) own cancer superdrug, Keytruda, which was approved to treat non-small cell lung cancer in China last year.

Keytruda brought in over $10 billion in global sales in 2019. Although most of that came from the U.S. market, the sheer population of the Chinese market means that Keytruda sales in this area could easily overtake U.S. sales in the future.

However, tislelizumab's approval could siphon away market share from Keytruda. Both drugs are similar in that they block a specific protein known as PD-1 (programmed cell death protein 1). This protein is responsible for stopping the immune system from destroying a cell. The idea is that by inhibiting this protein in cancer cells, the immune system will target them more efficiently and prevent them from spreading.

Tislelizumab had originally been bought by Celgene back in 2017. However, the pharmaceutical giant ended up backing down from the agreement, giving back the rights of the drug to BieGene and paying a $150 million termination fee in the process.