Data also suggests that the number of people using cannabis during pregnancy is rising.

Researchers at Western University and Queen’s University published a study on Friday with the results of an animal model that involved giving rats three milligrams of tetrahydrocannabinol (THC) daily. The study found that for pregnant rats, the daily dose caused fetal restriction and decreased the birth weight by 8%. Further, it found daily cannabis use in rats resulted in a 25% reduction in the size of the brain and liver.

The news comes as cannabis use among pregnant women is rising. A self-reported cannabis study released last year by Kaiser Permanente found that approximately 3.4% of women surveyed in 2017 used marijuana during their pregnancies, compared with 1.9% in 2009.

The researchers in the rat study are aware of these rising trends, saying, "Over the last decade, cannabis use has progressively increased in pregnant women, in part due to the perception that its usage poses no risk in perinatal life." 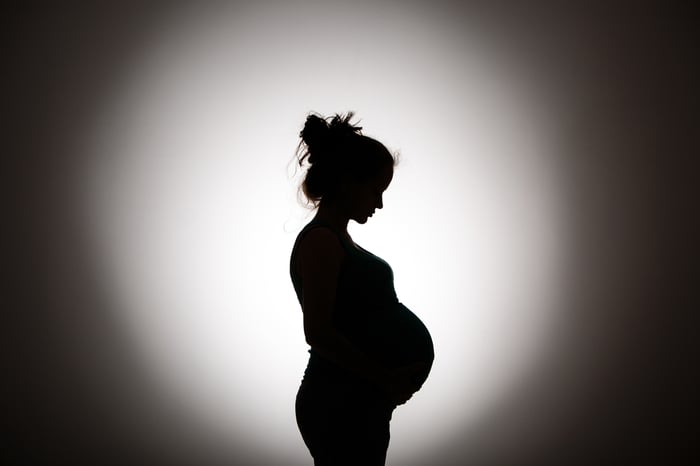 As marijuana legislation progresses around the globe, the number of cannabis users is likely to continue rising. While that creates significant opportunities for cannabis companies like Canopy Growth (CGC 2.79%), it also enhances the need for more education and social responsibility, something Canopy hasn't shirked.

Canopy Growth has worked with Mothers Against Drunk Driving to educate cannabis users on the dangers of driving impaired. It also partnered with parent and student groups to help ensure young adults make safe and responsible decisions relating to cannabis use.

When it comes to marijuana use during pregnancy, however, there's limited information available today. And that's why raising awareness surrounding the possible risks is very important.