The company's submitted an application for approval of JZP-258, a treatment for cataplexy and excessive daytime sleepiness (EDS) in patients with narcolepsy.

Jazz Pharmaceuticals plc (JAZZ 3.51%) has submitted an application for Food and Drug Administration (FDA) approval of JZP-258, a new drug for cataplexy and excessive daytime sleepiness (EDS) in patients with narcolepsy age 7 and up. To speed along an FDA review of JZP-258, the company is redeeming a priority review voucher that shortens the FDA's decision timeline from 10 months to six months. 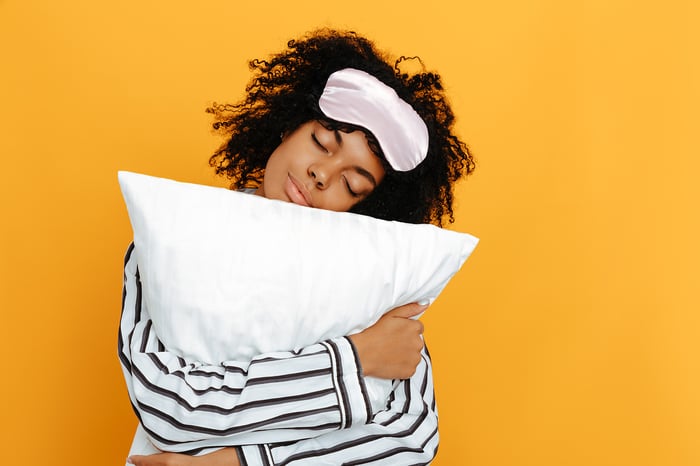 The loss of muscle tone while conscious, or cataplexy, and EDS are two of the five primary symptoms of narcolepsy. EDS affects every patient, while roughly 70% of patients experience cataplexy. If approved, JZP-258 could become an important treatment option, particularly in patients on a sodium-restricted diet due to cardiovascular disease or hypertension.

Cardiometabolic comorbidities, including obesity and hypertension, are common in narcolepsy, so many people aren't prescribed Jazz Therapeutics' existing blockbuster narcolepsy drug, Xyrem, which is formulated with sodium. JZP-258 contains the same active ingredient as Xyrem; however, it uses non-sodium cations, including calcium, magnesium, and potassium, in its formulation to reduce sodium levels by 92%.

Jazz Pharmaceuticals estimates that fewer than 50% of U.S. narcolepsy patients, or 75,000 people, are diagnosed and currently being treated. At the JP Morgan Healthcare Conference earlier this month, Jazz Pharmaceuticals indicated it expects an FDA decision during the third quarter. If JZP-258 is approved, then the company's plan is to begin marketing it as early as the fourth quarter of 2020.