Please ensure Javascript is enabled for purposes of website accessibility
Log In Help Join The Motley Fool
Free Article Join Over 1 Million Premium Members And Get More In-Depth Stock Guidance and Research
By Keith Speights - Jan 23, 2020 at 11:44AM

Investors are reacting negatively to the biotech's public stock offering.

Shares of Autolus Therapeutics (AUTL -0.18%) are plunging today, down 18.9% as of 11:16 a.m. EST, after the biopharmaceutical company announced the pricing of a public stock offering following Wednesday's market close. Autolus is selling 7.25 million shares for $11 apiece.

Secondary stock offerings typically cause a company's share price to fall. The introduction of new shares into the market dilutes the value of existing ones. It's a relatively common occurrence for biotech stocks, as companies without revenue-generating products on the market have to raise additional capital. 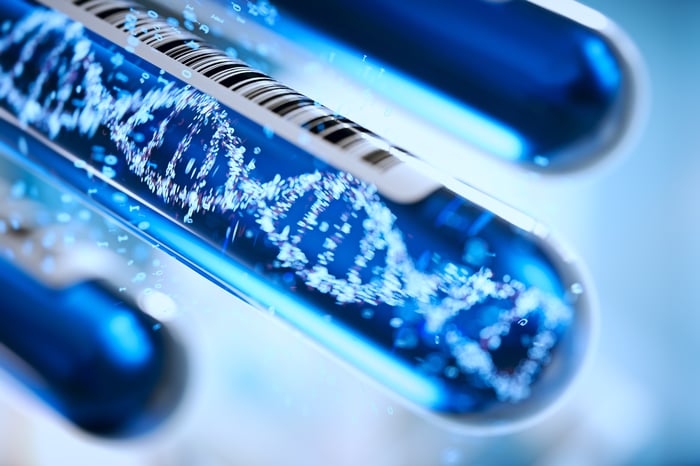 The good news is that the stock offerings do what they're supposed to do by bringing in more cash. In Autolus' case, the company expects its gross proceeds to total close to $80 million.

However, the timing of Autolus' stock offering raises some questions. The company had $229.4 million in cash and cash equivalents as of Sept. 30, 2019, and expects that amount is enough to fund operations into the second half of 2021.

Autolus has a couple of developments on the way this year that, if positive, could have boosted its stock price and presented a more attractive opportunity to sell shares in a secondary offering. Some investors might wonder whether Autolus doesn't expect to have good news later this year and is taking the opportunity to raise more cash now.

The main things to watch with Autolus now are those potential catalysts coming in 2020. Autolus expects to make a decision by the middle of the year on whether to advance experimental cell therapy AUT01 to a phase 2 clinical study in treating diffuse large B-cell lymphoma (DLBCL). It also should announce interim data for a phase 1 study evaluating experimental drug AUT04 in T-cell lymphoma in the second half of the year.