Please ensure Javascript is enabled for purposes of website accessibility
Log In Help Join The Motley Fool
Free Article Join Over 1 Million Premium Members And Get More In-Depth Stock Guidance and Research
By Evan Niu, CFA - Jan 23, 2020 at 9:45AM

The video-streaming leader has no interest in "exploiting users with advertising."

The idea of Netflix (NFLX 0.74%) someday adding advertising to its service remains a perennial topic among investors and analysts. Needham analyst Laura Martin recently renewed her call that Netflix should use ads as a way to subsidize lower price points in the face of intensifying competition, while a separate survey of U.S. consumers suggested that most people would be willing to watch relevant ads if it meant lower prices.

It's simpler this way

On the related interview (Netflix doesn't host traditional conference calls), Hastings suggested that expanding into advertising would not be an easy task, since digital advertising is dominated by the likes of Alphabet subsidiary Google, Facebook, and -- increasingly -- Amazon.com.

"Google and Facebook and Amazon are tremendously powerful at online advertising because they're integrating so much data from so many sources and there is a business cost to that, but it makes the advertising more targeted and effective," Hastings said. "And so, I think those three are going to get most of the online advertising business."

In order to grow an advertising business to $5 billion or $10 billion, a company would need to successfully compete with that trio of tech juggernauts, which Hastings said would be "quite challenging." That's why in the long term, advertising revenue shouldn't be considered "easy money," in Hasting's view. 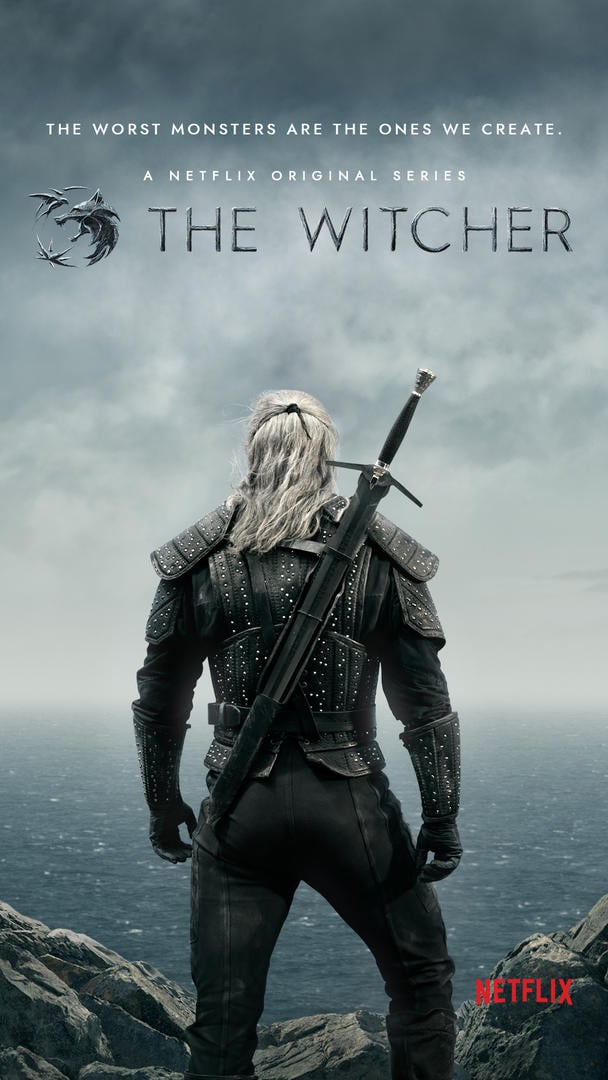 Instead, Hastings highlighted some benefits of Netflix's ad-free model. In the wake of privacy scandals over the past few years, consumers have become more cognizant of the privacy costs that are associated with sophisticated online ad targeting. Netflix is uninterested in vacuuming up user data, nor does it want to compete in an arena where it knows it would be weak.

Instead, we think if we don't have exposure to that [advertising competition], the positive side is we're a much safer place, we're not integrating everybody's data. We're not controversial that way. We've got a much simpler business model which is just focused on streaming and customer pleasure.

So, we think with our model that we will actually get to a larger revenue, a larger profit, larger market cap, because we don't have the exposure to something that we're strategically disadvantaged at, which is online advertising against those big three, which over the next 10 years are just going to integrate incredible amounts of data about everybody that we won't, and we're not trying to have access to. So that's why we're really pretty confident that the best business model is this way. It's certainly in the long term.

The only user data that Netflix cares about is viewership and engagement metrics, which inform its content decisions and discovery algorithms. For example, management is optimistic that The Witcher could be its next blockbuster original series. Netflix says the series is on track to become its "biggest season one TV series ever," with 76 million member households viewing the fantasy drama within the first month.

Netflix's stance is the exact opposite of Roku (ROKU 2.33%), which is betting heavily on growing its advertising business. Roku acquired DataXu in October in order to supercharge its ad business, which is the bulk of its platform segment. For the first time ever, Roku's full-year 2019 revenue is on track to top $1 billion, so the company is not yet at the scale where Hastings suggested that competition becomes insurmountable.

Hastings concluded, "We want to be the safe respite where you can explore, you can get stimulated, have fun, enjoy, relax, and have none of the controversy around exploiting users with advertising."