This system now has approval to target all areas of the brain associated with movement disorders.

Abbott Laboratories (ABT 3.05%) announced on Friday that it's Infinity Deep Brain Stimulation (DPS) system had received approval from the Food and Drug Administration (FDA) to target specific areas of the brain associated with motor functions. More specifically, the expanded indication permits Abbott's DPS system to target the internal globus pallidus (GPi), a specific part of the brain that regulates voluntary movement.

This specific part of the brain, when stimulated, has been associated with helping improve motor-function related Parkinson's symptoms. DPS therapy can also help Parkinson's patients who are dealing with side-effects from medications, such as involuntary muscle movements and spasms (also known as dyskinesia). 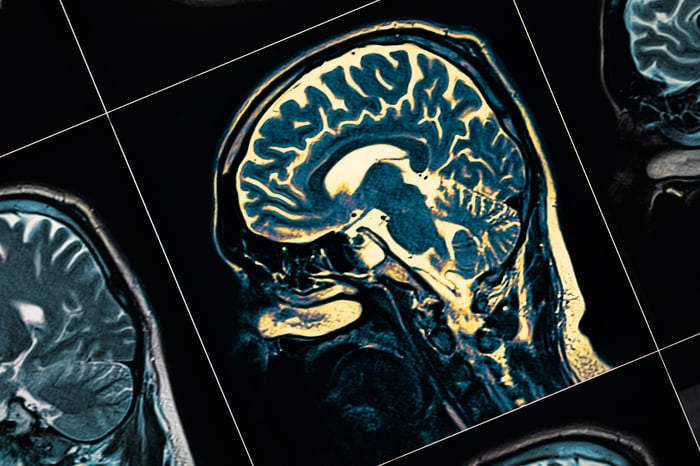 The company noted that Infinity is the only directional DPS system that's been approved by the FDA to be used for all parts of the brain associated with movement associated disorders. In addition to being available in almost 30 countries around the world, the system can also be controlled with a nearby IOS device with Bluetooth technology, such as an iPhone.

DPS systems are becoming an increasingly common type of treatment for a variety of brain-related disorders. Besides Parkinson's, depression is also another condition that's being treated with DPS technology with increasing success. Other conditions, such as schizophrenia and Alzheimer's, are also being tested at the moment as well.

In addition to this piece of news, Abbott recently reported strong fourth-quarter financial results. Most notably, the healthcare company's overall sales have increased by 7% in comparison to the same time last year.