Please ensure Javascript is enabled for purposes of website accessibility
Log In Help Join The Motley Fool
Free Article Join Over 1 Million Premium Members And Get More In-Depth Stock Guidance and Research
By Matthew DiLallo - Updated Jan 24, 2020 at 11:22AM

Shares of Harsco (HSC 3.70%) slumped more than 17% by 10:30 a.m. EST on Friday. Driving down the environmental solutions company's stock was its preliminary fourth-quarter results.

Harsco reported that it generated about $400 million in sales during the fourth quarter, along with $31 million of adjusted operating income. That bottom-line number fell well short of the company's prior guidance range of $53 million to $58 million. 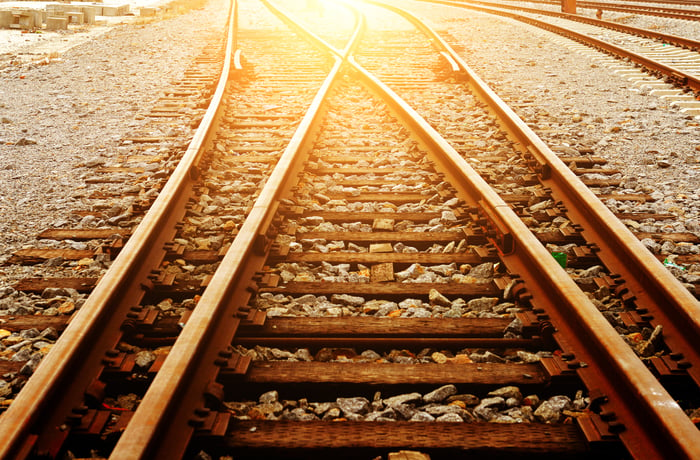 But Harsco believes these headwinds will be temporary. It noted that the moves its environmental customers made should ultimately fuel a recovery in their markets. Meanwhile, one of the main issues weighing on its rail segment was the consolidation of its North American manufacturing operations into a single facility. While that didn't go as smoothly as it anticipated, causing it to defer some shipments, it expects to recoup them this year.

Harsco battled headwinds during the fourth quarter, which caused it to fall well short of its expectations. While the company believes these issues will go away over the coming year, investors want to see it do a better job of executing its strategy of focusing on higher-growth, less-cyclical environmental solutions.

Why Harsco Stock Plunged as Much as 33% Today

Why Shares of Harsco Soared on Thursday