The retailer announced its European expansion plans nearly a year ago, but its partners haven’t opened a single store yet.

American Eagle Outfitters (AEO 8.66%) generates most of its revenue in the United States, but it once dreamed of expanding into Europe. It opened three stores in the U.K. in 2014, but shuttered them all just three years later.

Last February, AEO announced a licensing agreement with AEO EU, a third-party group of brand builders, to expand into Germany, Switzerland, Austria, the Czech Republic, the U.K., and the Netherlands over the next three years. But as of early 2020, AEO still hasn't opened any European stores.

So is AEO's European plan dead or merely in hibernation? Let's see why AEO failed the first time, and whether or not it will aggressively expand across Europe in the near future. 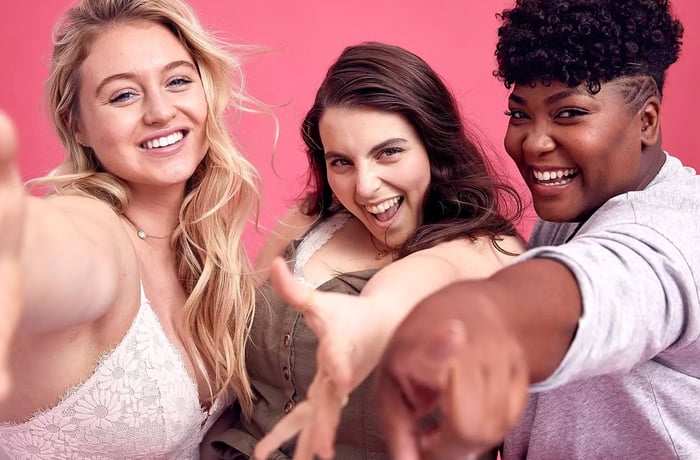 Why did American Eagle Outfitters fail to crack the U.K. market?

American Eagle Outfitters originally planned to open up to 30 stores in the U.K. in 2014. It also launched an online store for U.K. shoppers the following year.

However, the brand failed to gain any traction in the U.K.'s competitive fashion market, which is saturated with domestic brands like Next (NXT 1.77%), Marks & Spencer (MKS 3.56%), and New Look, as well as European fast-fashion retailers H&M (HNNMY 2.54%) and Inditex's (ETR: IXD) Zara. AEO's also didn't significantly alter its casual, teen-oriented styles for older or more discerning European shoppers.

Instead of plowing more cash into a money-losing market, AEO abandoned its expansion plans in Europe and shifted its resources back to its core U.S. market.

AEO's international business is split into company-owned stores, which are included in its consolidated sales, and franchised ones, which only generate licensing revenue.

It ended last quarter with 159 company-owned stores outside the United States, which accounted for nearly 15% of its 1,094 stores. Those stores included 105 stores in Canada, 41 in Mexico, seven in Hong Kong, and six in Puerto Rico. It closed all its company-operated stores in mainland China last year, but it's trying to maintain a presence there through local franchisees.

AEO licenses its brands to 241 franchised stores in 24 countries across the Middle East, Latin America, Northern Africa, and Asia. Its latest 10-Q filing also lists Eastern Europe as a market where it "will continue to open" stores, but AEO's store locator doesn't list any countries in the region yet. AEO's partner in Japan also shuttered all of its stores last year, which forced the company to consider other options for the country.

AEO generated $131.2 million, or 12% of its revenue, from overseas markets (via company-owned stores, licensing royalties, and orders shipped abroad) last quarter. It doesn't break down its international sales by individual regions or countries, but it previously highlighted Canada and Mexico as major growth markets and Asia as a "loss-leading" one. 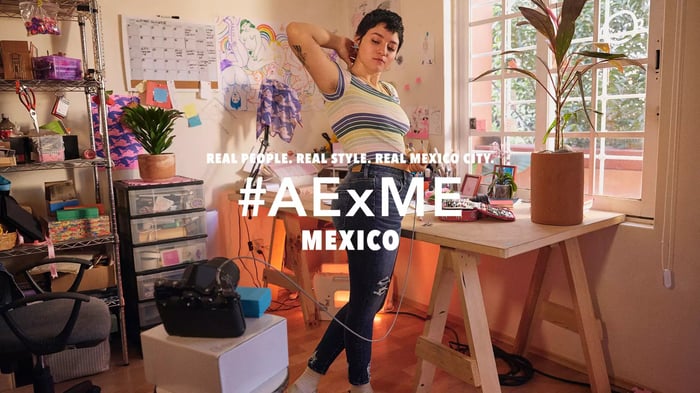 Will AEO advance its European plans?

Last February, CEO Jay Schottenstein told analysts that its European partner had "strong expertise and a proven track record at launching brands" in the region, but CFO Bob Madore noted that the partnership wouldn't "kick in until later on in fiscal '19."

During the conference call last June, Madore noted that AEO's partners would open two new stores in Europe near the end of fiscal 2019, and reiterated that it was "starting to reenter that market." However, AEO's management didn't comment about Europe during its following two conference calls in September and December.

Meanwhile, investors fretted over AEO's contracting margins and Aerie's gradual slowdown. Its loss of licensing revenue from Japan, where its partner once operated 33 AEO and Aerie stores, exacerbated the pressure on its bottom line.

Expanding into Europe with licensed stores won't significantly impact AEO's earnings since its franchisees cover the overhead costs. However, an aggressive expansion could be risky for those franchisees, considering that H&M and Zara are currently closing stores to streamline their over-extended brick-and-mortar businesses. Macro challenges like Brexit and ongoing unrest in cities like Paris could also force AEO's partners to postpone their expansion efforts.

AEO investors shouldn't fret too much about its lack of progress in Europe since a few stores would only generate a small amount of licensing revenue for the company. It's also wiser to take baby steps into the market and adjust its strategies accordingly since AEO's previous expansion into the U.K. was far too aggressive.

For now, investors should focus on AEO's progress in the United States, where it still faces stiff competition from rival retailers and ongoing concerns about dying malls. Overcoming those challenges could give it more momentum to crack tough markets like Europe.