American Eagle Outfitters' (NYSE:AEO) stock recently tumbled after the apparel retailer posted its third-quarter earnings. The drop might have surprised some investors since AEO beat analysts' expectations on the top and bottom lines.

AEO's revenue rose 6% annually to $1.07 billion, beating estimates by $10 million. Its net income fell 6% to $80.8 million, but its EPS -- buoyed by buybacks -- stayed flat at $0.48 and beat expectations by a penny. Let's look beyond the headline numbers at six main issues to see if its post-earnings drop was justified. 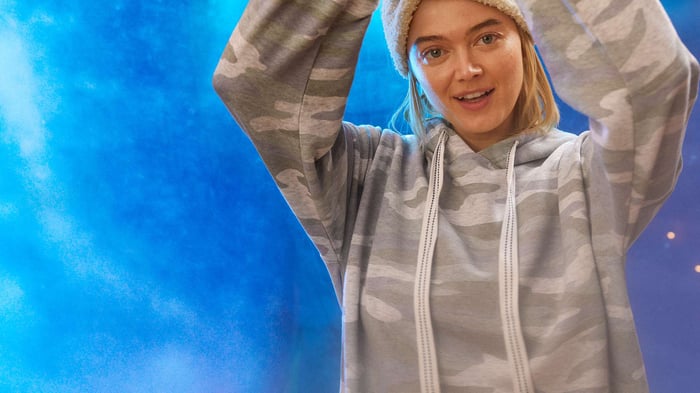 The growth of both brands accelerated significantly from the second quarter, with back-to-school sales boosting its American Eagle brand and market share gains lifting the Aerie brand:

During the conference call, CFO Bob Madore admitted that the beginning of the holiday season had been "softer than expected" as its "challenges in the AE apparel business" spilled over into the fourth quarter.

CEO Jay Schottenstein noted that AE's back-to-school sales were strong, led by robust demand for its jeans. But after that initial growth spurt, the brand "experienced softer demand in certain categories, primarily in men's and women's tops, which led to higher markdowns."

Schottenstein claimed that the company was "working harder to strengthen the areas of underperformance" and that the brand would "be back on track in short order," but AE brand president Chad Kessler admitted that its "product challenges in tops" in the third quarter were continuing into the fourth quarter.

AE's troubles overshadowed Aerie's impressive growth during the quarter. Aerie's comps have risen for 20 straight quarters, and president Jen Foyle stated that the brand continues to "gain meaningful market share in a healthy manner" and generate higher revenue per shopper. AEO also opened 24 new Aerie stand-alone and side-by-side stores during the quarter, boosting its store count to 312 -- compared to 945 locations for its namesake brand.

Foyle also noted that Aerie's "store traffic was well ahead of mall averages," and that its higher transaction sizes were led by higher average unit retail prices instead of aggressive promotions. This indicates that it's pulling shoppers away from Victoria's Secret, which is still trying to boost its comps with aggressive markdowns. 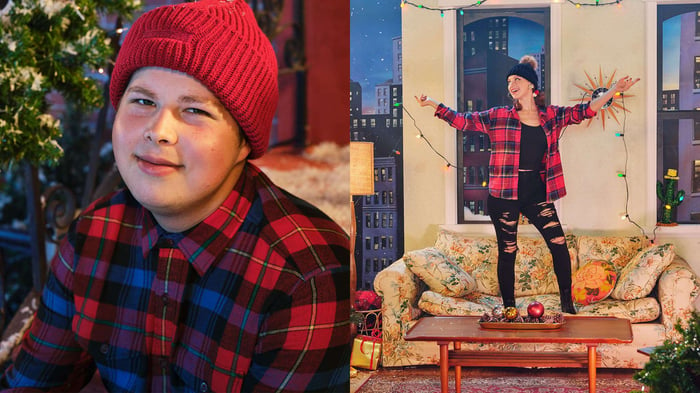 AEO noted that it saw the most digital growth from its app and mobile channels, which now account for "over half" of its digital business. However, higher digital sales can be a double-edged sword -- they keep the brand relevant for online shoppers, but they dent its margins with higher fulfillment costs.

AEO's inventories rose 9% annually during the quarter, partly due to higher demand for AE jeans and Aerie products. However, AE's aggressive markdowns indicate that it's still struggling to clear out excess inventories.

During the conference call, Madore warned that AEO's fourth quarter would face "greater gross margin pressure than in the third quarter," as it used higher promotions to clear out its inventories and "enter spring with fresh collections."

AEO's third quarter was messy, and its guidance indicates that it's struggling with the same challenges as other mall-based retailers. However, Aerie is still growing, AE remains a top brand for teens, and its low forward P/E of 9 and its high forward dividend yield of nearly 4% should set a floor under the stock.