L Brands (NYSE:BBWI) lost roughly half its market value this year as an ongoing slowdown at Victoria's Secret offset its stronger growth at Bath & Body Works. A dividend cut, an activist investor battle, controversial comments about transgender models, and headlines about Jeffrey Epstein's connections to Victoria's Secret all exacerbated that pain.

Yet L Brands' stock recently rose after it posted its third-quarter earnings, even though its growth still looked anemic. Its revenue dipped 3.5% annually to $2.68 billion, missing estimates by $10 million. Its non-GAAP net income plunged 87% to $5.7 million, or $0.02 per share, but still met Wall Street's expectations.

Let's dig deeper to see if investors should be more bullish, and whether or not L Brands' low forward price-to-earnings valuation of 7.6 and forward yield of 6.7% make it a combined value and dividend stock.

L Brands generated 53% of its revenue from Victoria's Secret during the quarter -- 40% came from Bath & Body Works, and the rest mainly came from international stores for both banners.

Victoria's Secret's decline can be attributed to sluggish mall traffic and tough competition from smaller rivals like American Eagle Outfitters' (NYSE:AEO) Aerie. Aerie branded itself as an "anti-Victoria's Secret" with body-positive ad campaigns and models of all shapes and sizes, and it posted 16% comps growth (on top of its 27% growth a year ago) last quarter.

L Brands is trying to win back shoppers with markdowns, but those efforts -- along with its ongoing store closures -- reduced its gross and operating margins annually and sequentially:

As a result, L Brands is now unprofitable by GAAP measures, which include one-time charges related to Victoria's Secret, its closure of its Henri Bendel banner, and its sale of La Senza. Those moves cleaned up its portfolio, but they don't solve its biggest headache: the ongoing struggle at Victoria's Secret.

L Brands hired Tory Burch's former president John Mehas as Victoria's Secret's new CEO in late 2018. Mehas tried to revive the brand by bringing back swimwear, splitting its younger brand PINK more cleanly from its core business, upgrading its e-commerce platform, and using RFID tags to track and analyze purchases -- but none of those efforts stopped the bleeding. 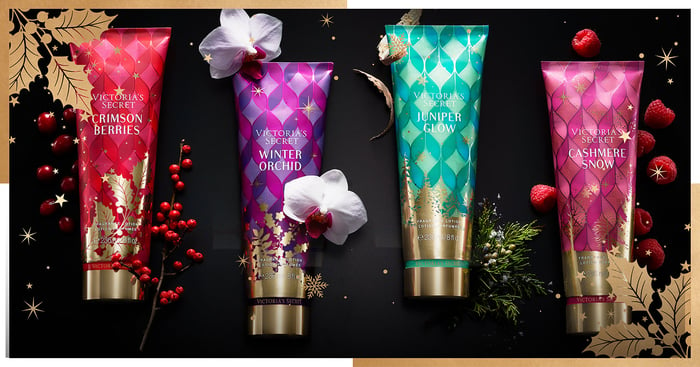 L Brands is gradually shifting Victoria's marketing strategy away from its notoriously oversexed ads, but it's also reducing the banner's marketing budget. This clumsy approach could alienate Victoria's core customers and leave it more exposed to "everywoman" marketing blitzes from Aerie and other rivals.

It's not a buy yet

L Brands' post-earnings pop can mainly be attributed to its fourth-quarter guidance, which exceeded estimates by two cents. However, analysts' expectations were already low for L Brands, and its comps growth and margins are still headed in the wrong direction.

L Brands' stock is cheap for obvious reasons. Its forward dividend yield still looks sustainable at 60% of its projected non-GAAP earnings this year, but that payout ratio could rise quickly if its earnings keep declining. Therefore, investors should steer clear of L Brands and stick with more promising plays like American Eagle Outfitters -- which offers a better balance of growth and income -- instead.