Both primary as well as multiple secondary endpoints were met in the trial.

A total of 105 patients with one of those three conditions were administered AKCEA-ANGPTL3- LRX via subcutaneous injection for six months. The results found there was a significant reduction in the levels of fasting triglycerides in comparison to the placebo, as well as other lipid indicators such as very-low-density lipoprotein (VLDL-C). The drug was well tolerated among patients, with the most common side effect being a mild reaction where the injection was administered. The full details of this study will be presented at a later medical conference, although it wasn't mentioned which one. 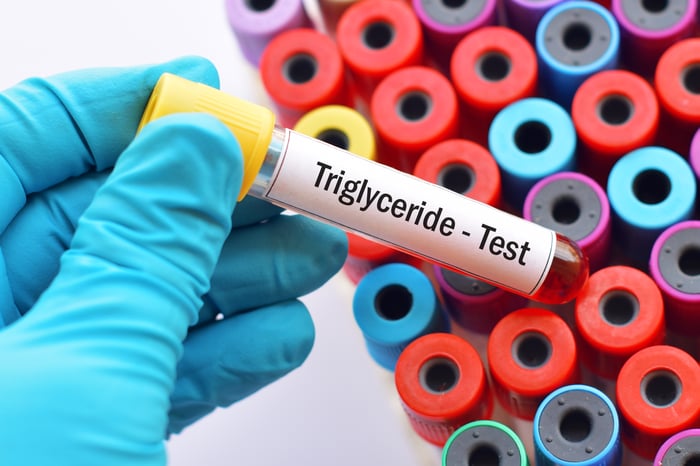 AKCEA-ANGPTL3- LRX was first discovered and developed by Ionis, before being spun off and further developed by Akcea. Ionis still owns a 75% stake in the company, with Novartis choosing not to exercise an option to own a portion of the rights to the drug back in December.

Back in October, Akcea announced a licensing agreement with Pfizer, with the former receiving $250 million upfront from the pharmaceutical giant, and half of that amount going to Ionis. The agreement goes on to state that Pfizer will take over developing the drug candidate now that this phase 2 study is finished.