Please ensure Javascript is enabled for purposes of website accessibility
Log In Help Join The Motley Fool
Free Article Join Over 1 Million Premium Members And Get More In-Depth Stock Guidance and Research
By Rich Duprey - Jan 28, 2020 at 7:32AM

Soda and beer are facing similar hardships, so it's not surprising they would turn to a similar solution.

Now evolving consumer preferences toward health and wellness may alter the direction the soda industry is taking. 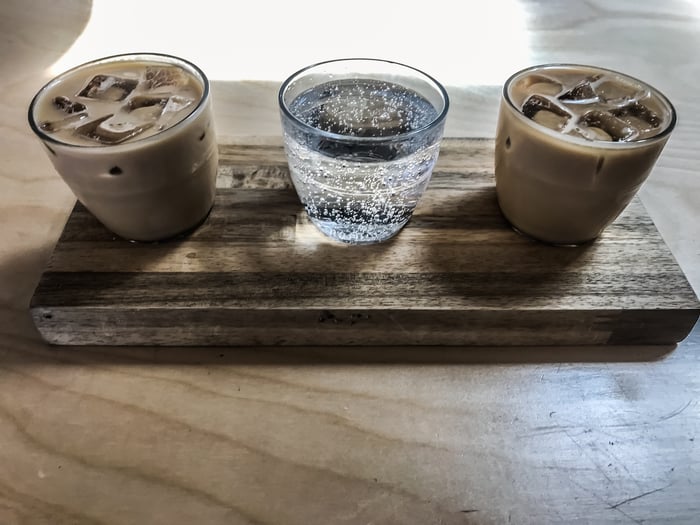 Demand is bubbling to the surface

What differentiates Limitless and AHA from, say, the sparkling water Bubly from PepsiCo, which debuted in 2018, is that they contain a jolt of caffeine to give them a kick.

Caffeinated water from brands like 3 Water, Avitae, and Water Joe has been around for years, but now the biggest beverage makers are getting involved, using the popularity of seltzer to fuel their own growth.

Sparkling water and seltzer are similar beverages, except the former is naturally effervescent while the latter is injected with carbon dioxide gas, or CO2 (which makes seltzer similar to club soda, but club soda has minerals added). They're also hugely popular.

Nielsen data shows sparkling water was one of the biggest growth categories in beverages last year, which "are among the top trending consumable categories today."

National Beverage's LaCroix brand was the one-time leader in the space, but saw its market share eroded as more companies entered. Beverage Marketing, the industry's leading management consultancy, says bottled sparkling water volume grew 26% in 2018 to 531 million gallons (the most current data available), and while that's just a small component of the overall water market, it's growing at a faster pace than still water. Indeed, Pepsi thinks Bubly will become one of its next billion-dollar brands.

A cup of joe

The trend toward eating and drinking healthier is why Nielsen says hard seltzer has caught on. Beer, like soda before it, is suffering from declining sales. While mass-produced beer has fallen most, craft beer, with its heavier body, has seen sales slow to a trickle compared to prior years. With less sugar and alcohol and fewer carbs, seltzer is perceived as a better-for-you alcoholic beverage.

Another trend has been the rise of ready-to-drink coffee beverages. Dollar sales surged in 2018 to over $3 billion, a 16% increase from the year before, and it has found its way into the alcohol world. Pabst Brewing's Pabst Hard Coffee was introduced to acclaim, and other brewers, like Molson Coors' MillerCoors division, are creating their own variations.

Caffeinating sparkling water may what soda companies need to give their sales energy again. Basically just water and caffeine, such beverages can be seen as a healthier version of energy drinks, which have long been associated with negative health issues.

Limitless describes its lightly caffeinated sparkling waters as a "clean caffeine," while Water Joe says its line is "energy at its simplest form: Water + Caffeine."

Not your father's beverages

Brewers have turned to hard seltzer to rejuvenate growth, and it seems soda companies are embracing sparkling water to do the same. The transformation happening in beer could very well be replicated with soda, and much more quickly, as soda makers have had close ties to water, both still and sparkling.

Seltzer changed the beer market by giving a clean drink a kick with alcohol, and it may be that sparkling water can do the same for soda by giving it a jolt of caffeine.