The iPhone 9's launch timeline may now be at risk.

Despite Apple's (AAPL 2.45%) efforts to diversify its supply chain over the past several years to reduce risk and mitigate President Trump's trade war, the company's supply chain remains heavily concentrated in China. With the ongoing coronavirus outbreak that is spreading throughout the Middle Kingdom, many Apple suppliers are now preparing for potential disruptions that could derail certain products like the affordable "iPhone SE 2" that is expected to be released within a couple of months. 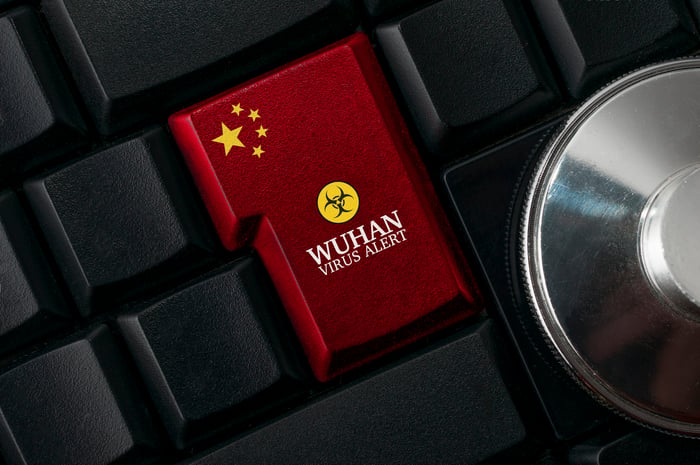 Nikkei Asian Review and Bloomberg are reporting on the likely impacts of the outbreak. Apple has increased its orders from suppliers by an estimated 10% to 80 million iPhone units thanks to strong demand for the iPhone 11, according to Nikkei. That total includes 65 million existing models that are primarily made up of iPhone 11, with 15 million of the forthcoming affordable model that is expected to be called the iPhone SE 2 or iPhone 9.

The outbreak started in Wuhan, which is located in China's Hubei Province. Many suppliers operate manufacturing facilities in the nearby provinces of Henan and Guangdong. Foxconn's largest iPhone factory in Zhengzhou, known as "iPhone City" since it is the largest iPhone production facility in the world, is about a six-hour drive north of Wuhan.

Foxconn CEO Terry Gou has expressed concern around the contagion and is considering restricting employee travel to mitigate the risk of spreading the disease. In addition to quarantining Wuhan, the Chinese government has also implemented certain travel restrictions. Elsewhere, other tech companies are also limiting employee travel to China.

"The [coronavirus outbreak] situation in China could affect the planned production schedule," one supply chain source told Nikkei. The iPhone 9 is currently scheduled to commence mass production in late February ahead of a March launch, but that timeline may now be at risk. Unlike the flagship iPhones due in the fall, the iPhone 9 is not expected to include 5G support.

"Supply chain disruption is a worry if employees across Foxconn and other component manufacturing hubs in China are restricted," Wedbush analyst Dan Ives told Bloomberg. "If the China outbreak becomes more spread it could negatively impact the supply chain which would be a major investor worry." Ives boosted his price target on Apple shares a few days ago to $400, the highest on Wall Street.

Bloomberg also notes that Apple's preference for dual-sourcing key components stems in part from a 2011 episode where natural disasters that hit Japan led to iPad 2 shortages. Around 25% of the tablet's components were made in Japan around that time. The Mac maker has since attempted to diversify its supply chain, including geographically.

Apple is set to report fiscal first-quarter earnings results after the market closes today, and investors will want to hear any commentary from management about the potential supply risks it is facing.