Please ensure Javascript is enabled for purposes of website accessibility
Log In Help Join The Motley Fool
Free Article Join Over 1 Million Premium Members And Get More In-Depth Stock Guidance and Research
By James Brumley - Updated Jan 31, 2020 at 11:16AM

Alternatives have made the so-called triple play a bit pointless, though Comcast may be better for it now that it sees the writing on the wall.

The concept is simple enough. Customers of one Comcast (CMCSA -0.26%) service are the company's top prospects for another Comcast service.

The organization can even afford to offer price breaks to customers of multiple offerings since one of the telco industry's major expenses is bringing a consumer into an ecosystem. Once there, they can be further monetized in more cost-effective ways. The idea eventually turned into the "triple play" offered by several phone, cable TV, and internet providers. Users of such services enjoy deep discounts when all three are purchased from the same company.

At least for Comcast though, customers are less and less interested in paying for multiple services, creating a retention challenge. But the company has been willing to become a disruptor -- even disrupting itself -- in a market environment that's becoming decidedly a la carte. 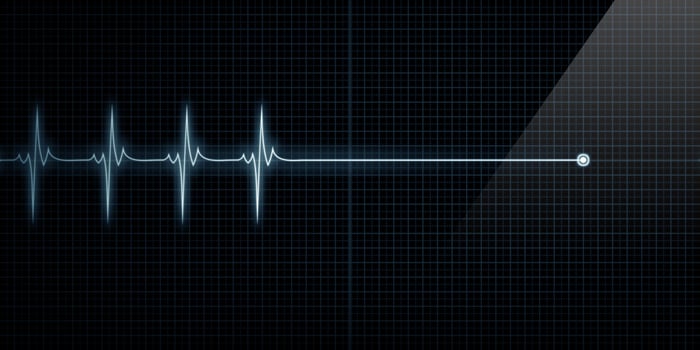 Of Comcast's 29.15 million residential service customers reported with its fourth-quarter results, 10.2 million only subscribe to one of the company's services. Most are broadband users, though it's still got a fair number of cable television customers despite a persistent cord-cutting headwind. Another 8.9 million use two Comcast services (most likely cable and internet). Just a tad under 10 million are customers of three different Comcast offerings. 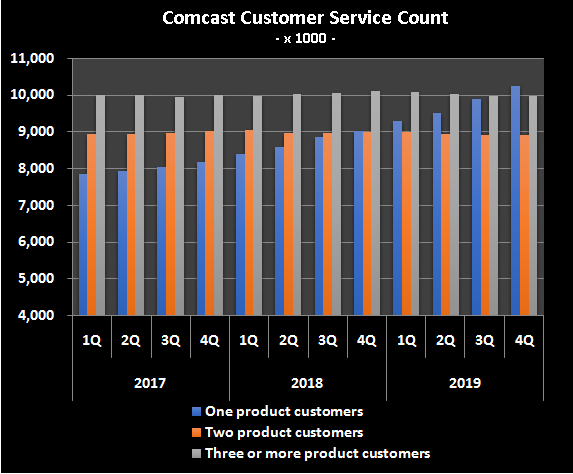 The noteworthy nuance of that data is, the single-service cohort is growing in step with the (relative) shrinking of two and three-service customers, despite strong efforts to the contrary.

It doesn't take a rocket scientist to figure out what's happening. Customers take no issue with the cost or quality of Comcast's high-speed internet offering -- their beef is with cable TV. Comcast has been losing paying subscribers for years, shedding another 733,000 in 2019. Assuming nothing stops the bleeding, it could feasibly lose another million this year.

The company is responding. The launch of its ad-supported streaming platform Peacock is slated for the middle of this year, but it was providing alternatives as far back as early last year.

Something is better than nothing -- in May the company unveiled Flex, offering reasonably full streaming service for $5 per month to Comcast internet customers who wanted to cut the cord. Later it made ad-supported Flex free for its internet customers.

Comcast has also been in the wireless phone business since mid-2017, offering low-cost mobile service to Comcast internet subscribers, but not to anyone else. And of course, for years it's offered TV, phone, and internet bundles to encourage the purchase of multiple services.

It can't be terribly surprising. Mobile phone stalwart AT&T (T -0.10%) acquired DirecTV in 2015 as a means of cross-selling to each organization's existing customer base. Some nibbled, but most didn't despite the generous discounts available to them. Comcast has shown a comparable outcome with cross-selling its services. More and more cable and internet customers are simply shrugging at the option.

There's a clear downside to the data. That is, Comcast could be extracting more revenue per household. On average the company collected $156.98 per month from each of its customers, which is about two services' worth of sales. Given the effort intended to funnel all of its customers into multiple services, the cable giant has been a bit of a disappointment. 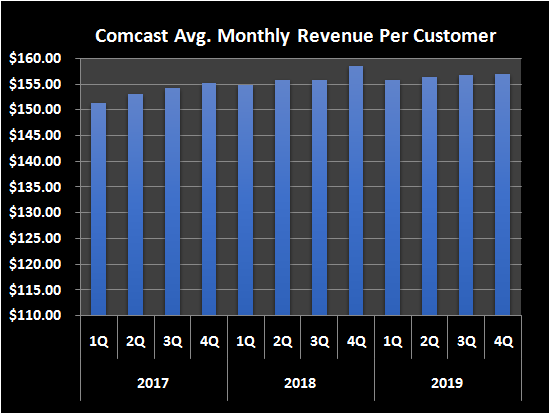 On balance though, there's more upside than downside to these numbers.

One of the chief upsides is the opportunity to grow revenue without necessarily bringing new customers into the ecosystem. The current plan is proving fairly ineffective, but it's an opportunity nonetheless.

Another upside: Margins should improve for its cable business even if revenue shrinks. Comcast CFO Mike Cavanagh explained last year that "we will not chase unprofitable video subs," echoing similar sentiments from AT&T's chiefs as well as those steering Charter Communications through the industry's cord-cutting nightmare.

The biggest upside buried in the customer breakdown data, however, is that Comcast is doing well in the one area where it needs to. While its cable television business continues to deteriorate and its wireless business is still only a shadow of the mobile operation operated by the likes of AT&T, Comcast is absolutely crushing it as an internet service provider. It's now got 26.4 million high-speed customers, versus 23.2 million as of the first quarter of 2017. 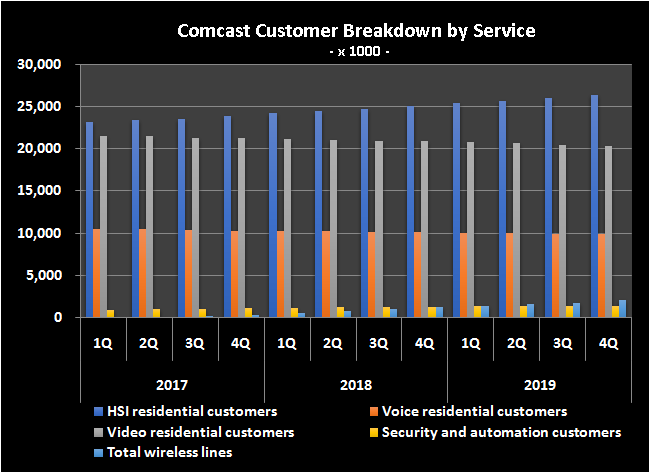 Of all the mediums available right now, it's the one to beat. That's because the plethora of video content providers coming to the market will not only all rely on high-speed connectivity, they'll find themselves in a price war that costs a relative fortune to wage. Providing broadband service, conversely, is now easy and fairly cheap.

In other words, though not a growth name, Comcast will be fine in the shadow of de-bundling -- even if that wasn't the company's initial plan.