The pharmacy giant is offering health insurers and employers a tool to eliminate out-of-pocket costs for diabetics that won't raise their costs either.

According to a study by CVS Health's (CVS 2.33%) pharmacy benefit manager, CVS Caremark, the average diabetic spends $467.24 out-of-pocket per year on their medication, including insulin, and 12% of them lay out upwards of $1,000. As a result of those costs, some diabetes patients must sometimes forgo their medication, which can result in disease progression, and in some, lead to the development of heart disease.

In hopes of helping ensure patients can take their medication as prescribed, CVS Caremark is offering employers and health insurers a solution that will eliminate out-of-pocket expenses for members, without costing either the employer or insurer more money. 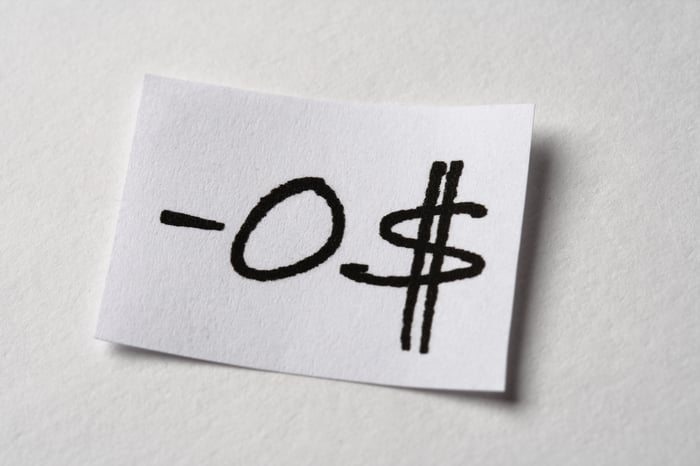 CVS Caremark boasts over 102 million plan members; in the third quarter, it accounted for $36 billion of CVS Health's total revenues of $64.8 billion.

The RxZERO program relies on drug-formulary and plan-design approaches to provide zero-dollar co-pays for plan participants across all categories of diabetes medications, including insulin and oral type 2 medications, which are often prescribed to help patients reach their recommended blood sugar levels. CVS Health says RxZERO fully adheres to treatment standards outlined by the American Diabetes Association, which recommends a fasting blood sugar target of 80 to 130 mg/dl for most adults with diabetes.

Health payers spend an average of $1,256 per member per year for diabetes medications after rebates from drug manufacturers. Switching to RxZERO's value-based formulary, which focuses on generic drugs and preferred brand-name drugs, lowers plan sponsors' cost per member to $1,225 per year. The savings comes from patients' increased adherence to medical advice, and from the use of lower-cost medicines, which offsets the increase in patient prescription volumes driven by the elimination of out-of-pocket costs for patients.

Plans that can reduce diabetes spending are especially important because the number of people with the disease is growing. More than 30 million Americans have diabetes, and according to the International Diabetes Federation, the number worldwide will increase from 463 million today to over 700 million by 2050.