Please ensure Javascript is enabled for purposes of website accessibility
Log In Help Join The Motley Fool
Free Article Join Over 1 Million Premium Members And Get More In-Depth Stock Guidance and Research
By Rich Duprey - Jan 29, 2020 at 7:46AM

Hint: Customers don't like being forced to upgrade their audio systems.

Sonos (SONO -2.49%) sure has a funny way of showing customer appreciation, as it manages to anger them at every turn.

After riling everyone up over its trade-in program for first-generation wireless speaker equipment that required customers to "brick" the old stuff by launching a self-destruct mechanism that renders the devices inoperable forever, Sonos caused the mob to grab their torches and pitchforks again by announcing support for legacy components was coming to an end.

Although the trade-in program hubbub seemed much ado about nothing, the latest kerfuffle was a master class in how to alienate your customer base. The tech support plans Sonos unveiled contained something to upset old and new customers alike. 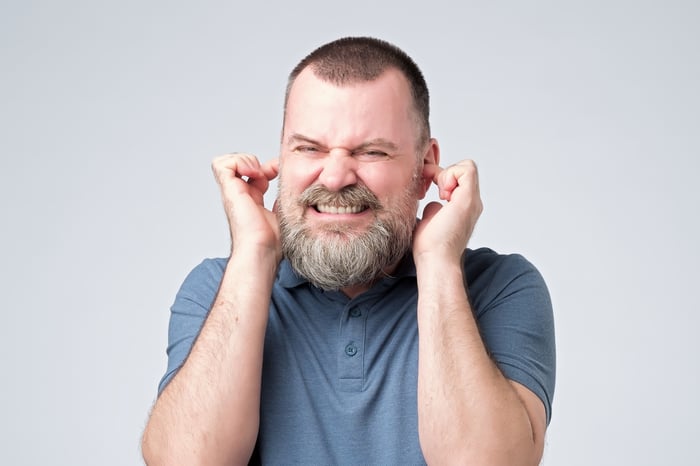 Virtually every tech company has some planned obsolescence built into their products. Microsoft, for example, just ended support for its 10-years-old Windows 7 operating system, while Apple regularly introduces its latest version of products and quietly stops supporting the oldest versions. Maintaining support for equipment that's a decade old can become impossible as technology advances.

In Sonos' case, the legacy products such as the original ZonePlayers, Connect, Connect:Amp, and the first-gen Play:5 had "been stretched to the limits of their memory and processing power." The company is proud its equipment lasts so long -- with 92% of the products it's ever shipped still in use -- the products are just too outdated to be functional with the newest components.

It wasn't so much ending support that customers found outrageous, it was the details of how Sonos planned to achieve it.

Pay me now or pay me later

Sonos made it sound as if every legacy product would eventually stop working. It said customers could still use their old equipment if they wanted, but the "overall functionality of your sound system will eventually be disrupted."

Instead, Sonos helpfully told them they could use the trade-in program to receive a 30% discount on new equipment.

To make matters worse, Sonos said if customers had a mix of both older and new products in their home, the two systems would no longer be compatible and customers would have to choose which one they preferred. If they opted to maintain the older components, then Sonos would stop supporting the new products, too.

Customers were essentially being forced to upgrade their systems one way or the other, and they were not happy. CEO Patrick Spence was forced to issue a mea culpa. "We heard you," he wrote on the company blog. "We did not get this right from the start."

Taking one step back

While Sonos is still going forward with its plans to end support for old products, Spence made clear the legacy products "will continue to work as they do today. We are not bricking them, we are not forcing them into obsolescence, and we are not taking anything away." Basically, if customers like their old equipment, they can keep their old equipment.

And for those customers with both old and new components, Sonos says it is working on a plan to split its network so new components can continue receiving updates while the legacy equipment will remain in its current state. More details will follow in the weeks ahead.

For a company that had made a series of smart moves over the past year to become more competitive with low-cost systems on the market while retaining its high-end audiophile appeal, this was a very tone-deaf exercise.

Obviously Sonos wants its customers to upgrade to its newest equipment, both for the improved experience they'll receive from the latest hardware and to boost sales.

Revenue grew 11% last year to $1.26 billion generating a 28% increase in adjusted earnings before interest, taxes, depreciation, and amortization of $89 million. Both are comfortably ahead of its stated objective of seeing 10% revenue growth and 20% adjusted EBITDA growth.

But now it has created a fissure with its customers that could cause a backlash against Sonos over the long run.

Consumers don't really expect to receive support forever, but neither do they anticipate the equipment they buy will be turned into expensive paperweights if they don't participate in a company's revenue-generating schemes.

That it appeared Sonos was actually forcing them in that direction may very well make consumers leery of buying its equipment in the future. It also undoes a lot of the investor goodwill it had generated by making sound decisions to grow.