But the bill will have to make its way through two more committees before the full state Senate can consider it.

Could New Mexico soon become the 12th state in the U.S. to legalize recreational cannabis?

That outcome grew more likely on Tuesday, when the Cannabis Regulation Act, which would sanction this type of use and sale, won a narrow victory in state Senate's Public Affairs Committee. The 4-3 vote was strictly along party lines, with the quartet of Democratic members carrying the day.

The bill still has a fair distance to go; it will have to be passed by two more state Senate committees (judiciary and finance) before the full  legislative body takes it up for a vote. Although the New Mexico Senate is overwhelmingly Democratic with 26 members out of a total of 42, several prominent senators from that party have indicated that they are resistant to legalizing marijuana for recreational use. 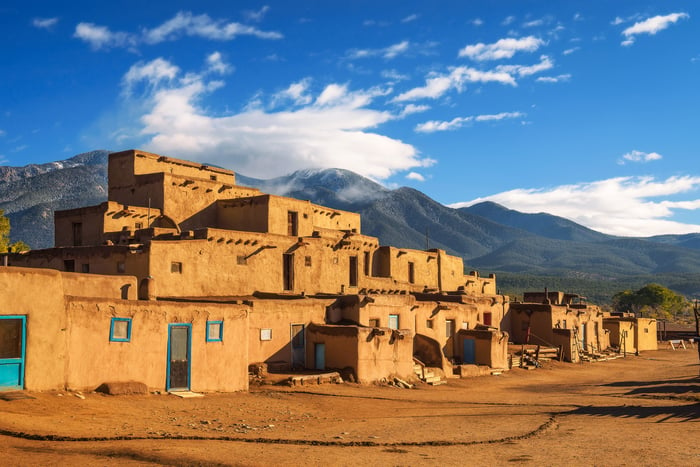 New Mexico already allows the sale and consumption of medical cannabis. And it has decriminalized recreational use -- being found in possession of small quantities is now punishable by a civil citation and a $50 fine, rather requiring a criminal charge -- but it technically remains illegal. In 2019, a bill similar to the one currently making its way through the Senate passed in the state's House of Representatives, but only got as far as the Senate Finance Committee before being quashed.

At the moment, New Mexico's medical cannabis market is served by a clutch of dispensaries scattered throughout the state. Although most of these are fairly small operations, a number of companies have managed to build a presence in different municipalities.