The Dow Jones Industrial Average (^DJI -0.65%) was down 0.41% at 12:30 p.m. EST Thursday as the coronavirus outbreak in China continued to escalate. Strong earnings reports from Microsoft (MSFT -0.42%) and Coca-Cola (KO 1.16%) weren't enough to put the Dow in positive territory.

Microsoft produced double-digit revenue and earnings growth thanks to its rapidly growing cloud business, while Coca-Cola enjoyed strong organic growth and guided for more of the same in 2020.

The cloud drives growth for Microsoft

Microsoft's cloud-based businesses are showing no signs of slowing down. The software giant's fiscal second-quarter results beat analyst expectations across the board, with revenue getting a boost from the subscription-based Office 365 and Azure. Microsoft stock was up 2.2% by early afternoon.

Microsoft reported second-quarter revenue of $36.9 billion, up 14% year over year and about $1.2 billion above the average analyst estimate. Earnings per share (EPS) came in at $1.51, up 40% from the prior-year period and $0.19 higher than analysts were expecting. 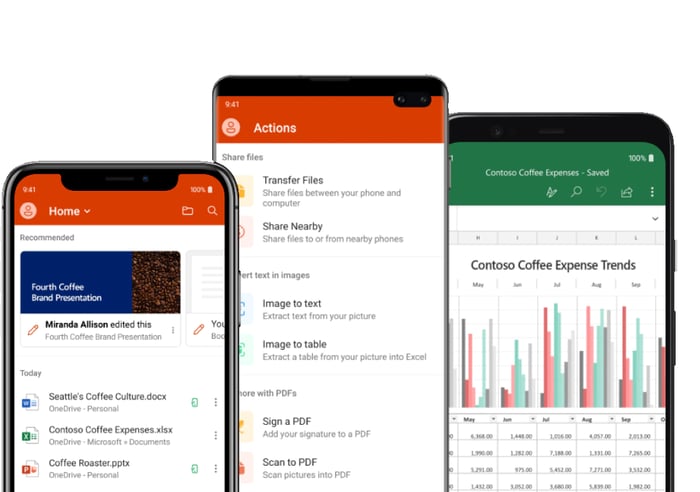 Microsoft's Azure cloud platform also posted impressive growth, with revenue up 62% year over year. Azure is the no. 2 cloud infrastructure provider behind Amazon.com's Amazon Web Services, and Microsoft has been gaining ground on the market leader.

For the full year, Microsoft expects double-digit revenue and operating income growth, driven primarily by the commercial side of the business. The company sees the coronavirus outbreak in China injecting some uncertainty into its Windows OEM business, although the end of support for Windows 7 should continue to drive strong demand.

With the cloud business firing on all cylinders, shares of Microsoft are continuing their upward rise. Over the past year, Microsoft stock is now up about 67%.

Coca-Cola reported fourth-quarter revenue of $9.1 billion, up 16% year over year and $220 million higher than the average analyst estimate. Organic revenue was up 7%, driven by concentrate sales growth of 2% and pricing and mix growth of 5%.

By category, sparkling soft drink sales grew 3%; juice, dairy, and plant-based beverage sales were flat; water, enhanced water, and sports drink sales grew 2%; and tea and coffee volume was up 4%. Non-GAAP (adjusted) earnings per share came in at $0.44, up 1% from the prior-year period and in line with analyst expectations.

For 2020, Coca-Cola expects to produce organic sales growth of 5%. On a constant-currency basis, the company sees operating income growing by 8%. Acquisitions are expected to boost revenue slightly, while currency will have a small negative impact. Full-year EPS of $2.25 is expected, up from $2.11 in 2019.

Including Thursday's rally, shares of Coca-Cola are now up nearly 6% since the start of the year.