It will be one of several supplying that country's medical marijuana market.

MediPharm Labs (MEDIF 0.18%) now has the green light to begin shipping product to Australia. The Canadian cannabis extraction specialist announced Friday it has received an import license from that country's Department of Health.

This permit allows MediPharm to ship cannabis, cannabinoids, and resin from Canada to Australia. These goods can be used to make finished products such as tinctures. 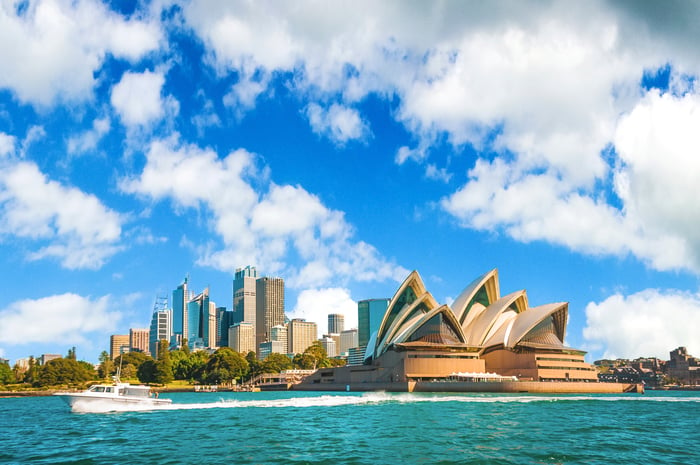 Australia made medical cannabis legal in 2016, and since then, a clutch of companies both domestic and foreign has emerged to supply product to qualified patients. The country still bars recreational consumption at the federal level, although somewhat controversially, its Capital Territory (which includes Canberra and its surrounding townships) legalized it last year within its borders.

In its press release heralding the receipt of the license, MediPharm said it "is an important milestone as we continue to build a multi-jurisdictional [Good Manufacturing Practices]-certified pharmaceutical-quality platform to serve the world's most attractive medical cannabis markets."

The import license news will be welcomed by shareholders, as other recent developments with MediPharm haven't been entirely positive. Last week, it revealed that it is suing an unnamed licensed cannabis producer in Canada for breach of contract, alleging that this party owes it nearly 10 million Canadian dollars ($7.6 million) for product MediPharm supplied. It was subsequently discovered that the  company being sued is HEXO. Perhaps that issue is still weighing on investors' minds, as the marijuana stock closed Friday down by nearly 6%.

5 Marijuana Stocks That Can Make Money During a Recession

This Is the Top Marijuana Stock to Buy in March