Anybody in the mood for a nice Lush Black Cherry buzz?

The market for edible cannabis apparently has enough room for a luxury brand or several. Cresco Labs (CRLBF 1.09%) announced Tuesday it's rolling out a line of such goods in California. 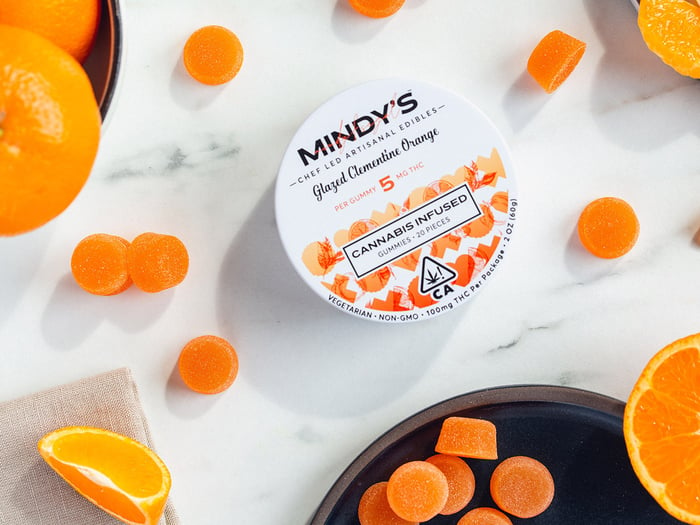 Although Mindy's Edibles have been on the market for some time, the brand was recently refreshed. All six flavors of the gummy candies are new for the line, and will debut in Cresco Labs' California-only rollout.

"Bringing Mindy's to California, and to an audience that seeks and appreciates artisanal cannabis creations, was a natural progression for a brand that's thriving in multiple other markets," the company said about its choice of state for the rollout.

Additionally, Cresco cited the presence of several of its cultivation and production facilities in California, plus an existing distribution network, as factors in its selection.

As befits a set of products created by a Chicago chef, Mindy's Edibles are readily available not only in that city, but in other dispensaries in the state. Illinois formally legalized the sale and consumption of recreational cannabis at the beginning of this year.

On Tuesday, Cresco Labs, a relatively well-known marijuana stock, closed down by slightly over 1%.