The company's newest video game could go down as one of its most hated releases.

Activision Blizzard (ATVI -0.71%) released Warcraft III: Reforged on Jan. 28, and the title will likely go down as a disappointment. The game has managed a user score of just 0.5 out of 10 based on roughly 24,600 ratings tallied on the review-aggregating website Metacritic, and fans of the Warcraft series have been vocal about their dissatisfaction on a variety of platforms.

While the game has received better ratings from published reviewers and user ratings can be subject to vote manipulation, it's clear the game is off to a bad start. Warcraft enthusiasts are scorning the release due to a variety of unwelcome changes and glitches, and it hasn't helped that the most recent installment actually made a previous game in the franchise more difficult to play. 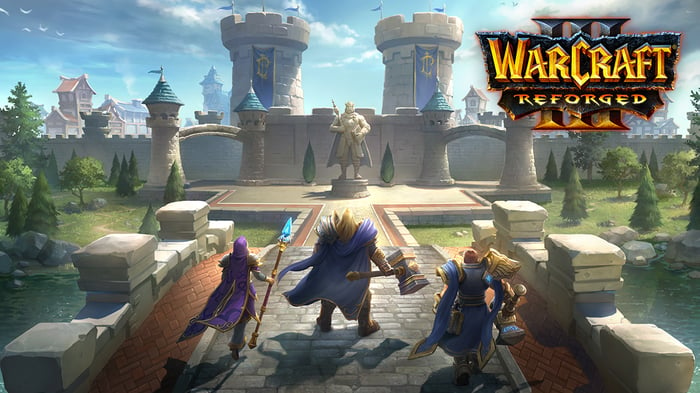 What it means for Activision Blizzard

Warcraft III: Reforged is a remake of Warcraft III, a hugely successful strategy game first released in 2002. The new version of the game has evoked the ire of fans by changing a variety of gameplay, story, and aesthetic elements. Making matters worse, Reforged launched alongside a mandatory update for 2002's Warcraft III that made it more difficult to play the original version of the game. Reforged's developers have published a note saying that they will address some of the issues raised by players, but it's fair to say the recent release was botched.

Warcraft III: Reforged was never positioned as a make-or-break title for Activision Blizzard, but the game still looks like a squandered opportunity. The company's catalog of beloved game franchises is one of its biggest competitive advantages, and moves that reduce affection for valuable properties can be viewed as a significant misstep.