Shares of Square (SQ 8.52%) rose 19.4% in January, according to data from S&P Global Market Intelligence. The payment-processing stock gained in the month thanks to an outpouring of favorable analyst coverage. 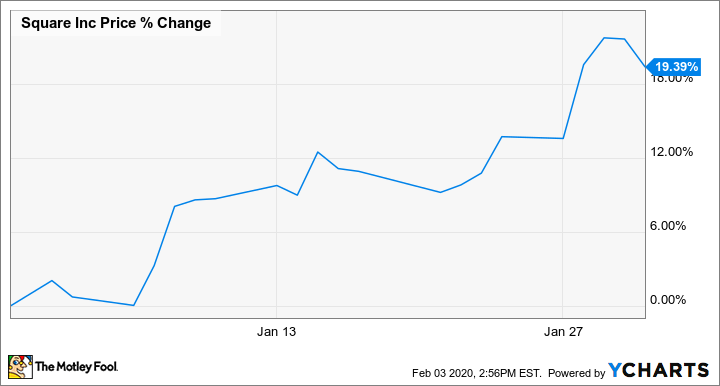 After climbing nearly 62% in 2018, Square stock posted more muted gains last year -- rising roughly 11.5% in 2019 despite posting solid business performance amid the backdrop of a 29% run for the S&P 500 index.

January saw multiple analysts project that Square would post stronger performance in 2020, and shares enjoyed a double-digit lift as a result. 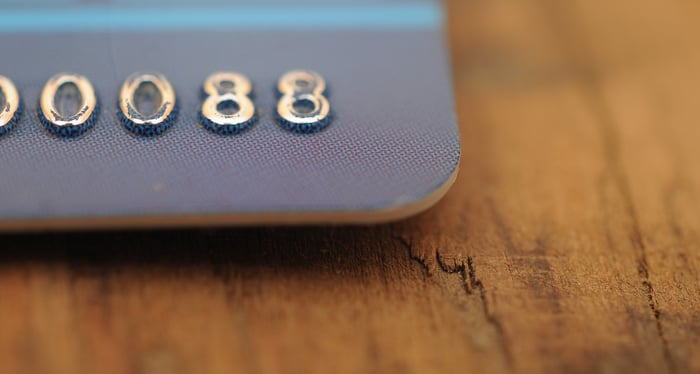 Square stock entered January trading at roughly $62.50, and it saw a series of analyst notes published in the month that suggested significant upside. Kicking off the run, Bank of America analyst Jason Kupferberg published a research note on Jan. 7, upgrading his rating on Square stock from neutral to buy and increasing his 12-month price target from $70 to $75 per share. Stephens analyst Brett Huff then published a note on Jan. 10, moving his rating on Square from equal weight to overweight and hiking his price target from $71 to $78.

Berenberg analyst Tammy Qiu kept the favorable coverage streak going, publishing a note on Jan. 22 that maintained a hold rating on the stock but raising her price target from $58 to $67. Credit Suisse analyst Timothy Chiodo then initiated coverage on the stock in a note published on Jan. 23 and gave the company an outperform rating and an $84 per-share price target.

Square stock has continued to climb early in February's trading, with shares up roughly 9% in the month so far. 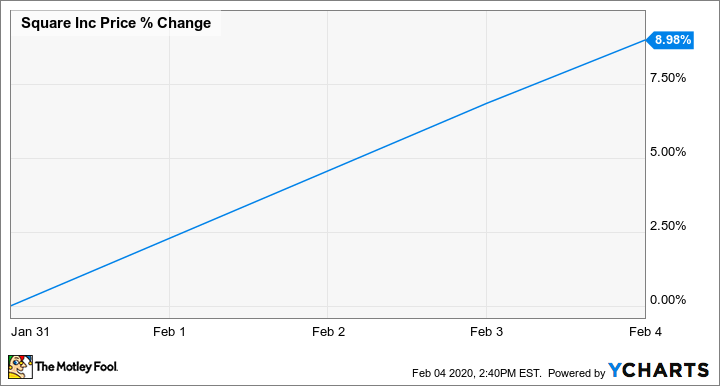 Square is scheduled to report fourth-quarter results after the market closes on Feb. 26.Excluding the Caviar food-delivery division that was sold to DoorDash, the company is guiding for adjusted fourth-quarter sales to come in between $585 million and $595 million -- up 37% year over year at the midpoint of the target. Full-year sales (excluding Caviar) are expected to be between $4.415 billion and $4.435 billion -- up 46% year over year at the midpoint.